Land-locked Malawi is beset by economic challenges having no ports or access to sea trade routes. ‘It doesn’t have great reserves of minerals compared to its neighbours. Mozambique has one of the largest natural gas reserves, Zambia has huge reserves of copper.’ Says David Bargh, development specialist for the German Government (GIZ) funded Aquaculture Value Chain Development project. ‘It relies on tobacco, coffee, tea, pigeon peas, cowpeas, none of which are of significantly high quality to demand a price premium.’

Bargh‘s consultancy group has trained 4,500 smallholder farmers with pond areas from 200m² to 5ha and being farmer-led, the methods used are traditional techniques which avoid damaging ecosystems to produce healthy fish batches.

Locals were forced to import feed but now five native producers cover sourcing needs increasing overall productivity by over 100%. The project was launched in 2019 and now 37 hatcheries annually produce 1.5/ 2 million tilapia fingerlings for breeding to help support the industry.

Though Malawi has seen steady economic growth in recent years historical factors have left the nation with deep-rooted obstacles. ‘The country has moved backwards since one-party rule after it gained independence from Britain in 1966 and gained democracy in 1994.’ Says Bargh. ‘The first president, Hastings Banda, gave himself the presidency for life. He created a lot of stability, healthcare, education, and infrastructure, and people’s basic needs were met. Since then Malawi has moved towards “My Turn” politics, as in “My Turn Now”. From corruption to corruption.’

Colonialism brought terrible consequences to native populations in many Sub-Saharan countries, however, some have benefited from the legacy of more advanced structures and systems where Malawi has not.

Though having generally positive business relations with its neighbours owing in part to a widespread diaspora, Malawi has challenging regulatory and legal frameworks for trading goods making transfers expensive. This has led authorities to search for other sources of prosperity.

Lake Malawi is a huge resource and oil companies have been prospecting for reserves. However, there are great fears that this could not only damage the nation’s greatest natural resource but cause water to drain out through subterranean cracks bringing fatal consequences for wildlife and the country. National debates are still ongoing.

Aquaculture is being increasingly viewed as a more reliable industry for developing nations due to its ability to be integrated into the challenges of local populations as long as targeted interventions are maintained. Projects continue to spread across southern Africa with 10 similar varied-sized schemes from $100,000 to $10/15 million being implemented.

When asked how international crises such as the Ukraine conflict or the economic fallout from the covid pandemic have affected society, Bargh says prices have increased dramatically but Malawians are blaming domestic forces rather than being open to the wider picture. This insular mindset is preventing organisations from looking for cooperative solutions with neighbours and the outside world.

Bargh mentions that 15-20% of pond area was lost due to flooding and mud burials brought on by the annual cyclone season. ‘However, I feel positive about the future of aquaculture owing to a lot of space for innovation… Where I currently work on smaller integrated systems locals can now buy less meat, they can save money, send their kids to school, university, there is a lot of potential.’ 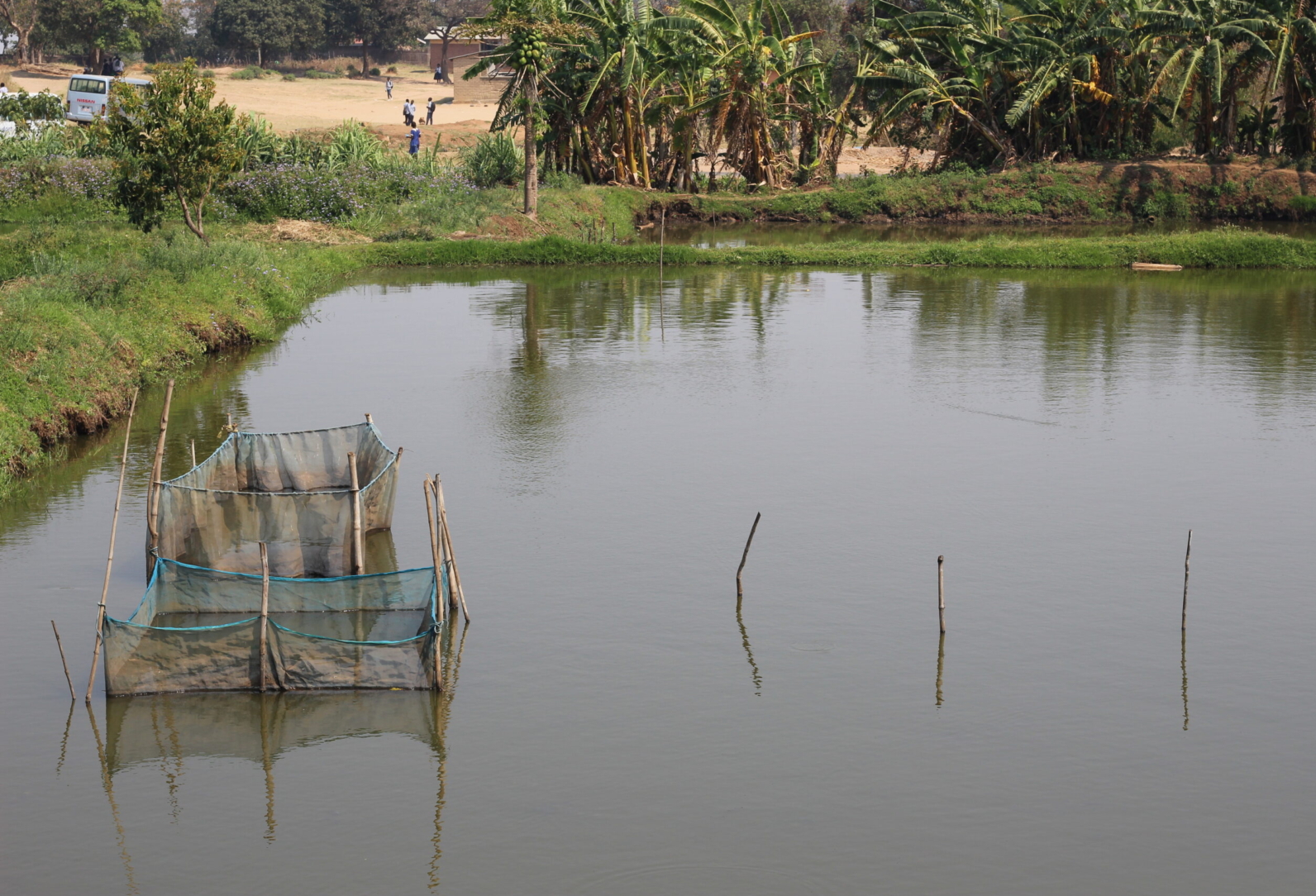 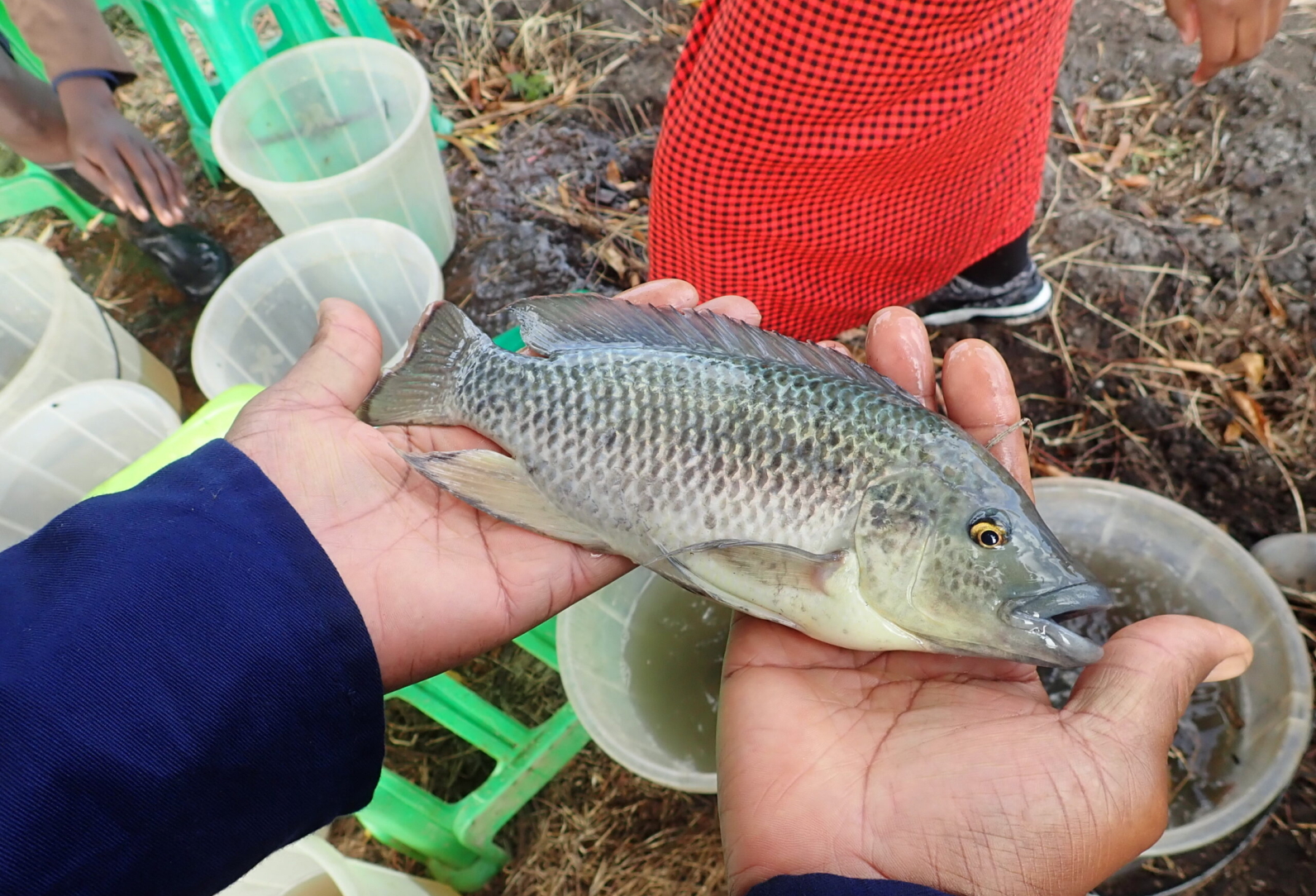 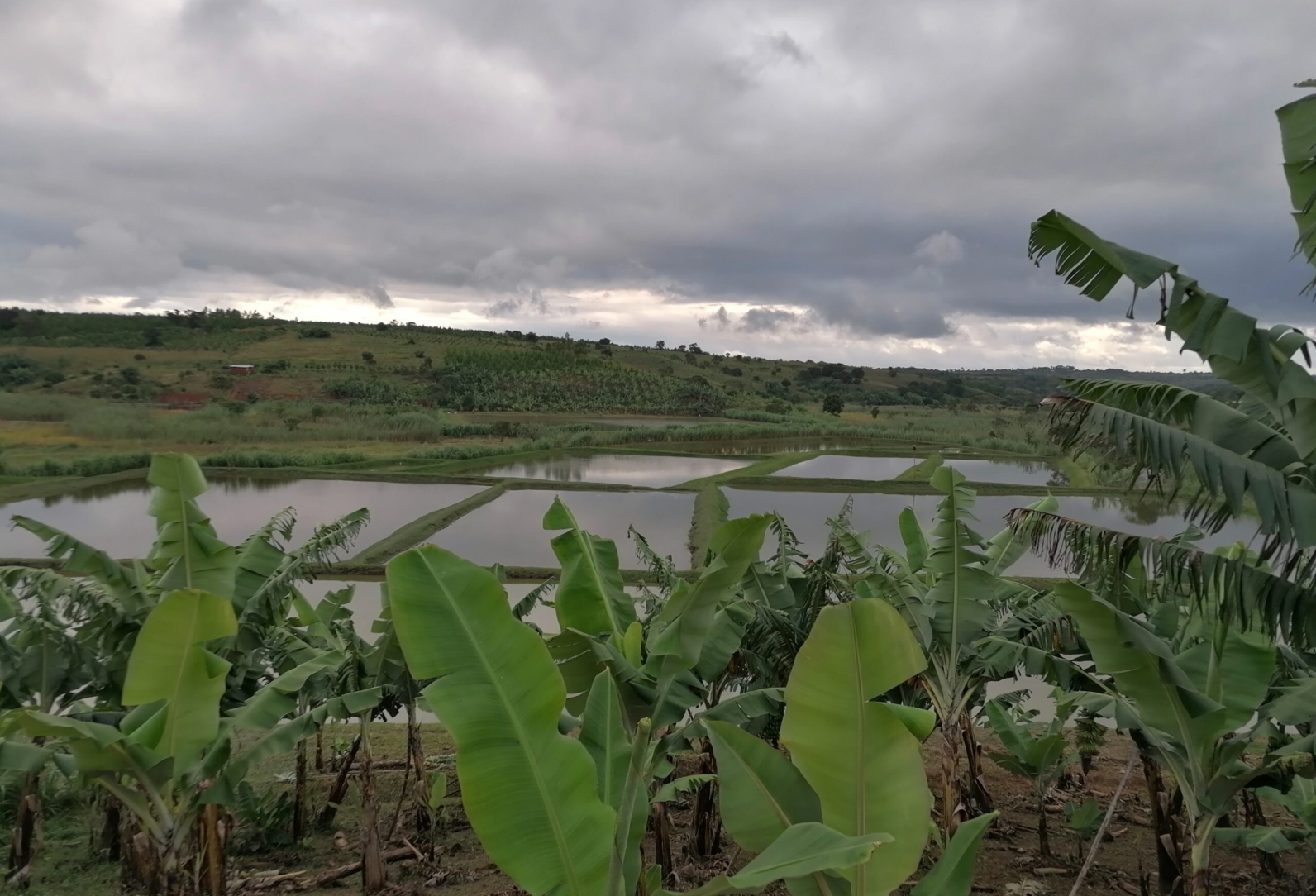