UK native hazel dormice numbers have halved over the last two decades mainly owing to the decline in hedgerow and woodland habitats, as well as the wider influences of increment climate change.

As K-Strategists, dormice have slower breeding cycles with one annual litter but can live up to five or six years in the wild. This differs from R-Strategists such as water voles which breed every three weeks though only live for a couple of years. This has made dormice more vulnerable to habitat changes especially given their low population density of one breeding pair/20ha.

“They are a sensitive species that need warm, dry summers and constantly cold winters because they hibernate” said Hazel Ryan, Senior Conservation Officer at the Wildwood Trust. “Summers are getting wetter which is not good for dormice because their fur is not particularly waterproof. This means they can lose heat rapidly.”

Warmer winters can cause dormice to emerge from hibernation before the natural arrival of spring food such as nuts and berries. Their primitive digestive systems and reliance on diverse diets mean they are ‘indicator species’ and are evidence of healthy surrounding habitats. They are also believed to play a role in pollination.

Alongside the People’s Trust for Endangered Species (PTES) which secures sites for release, Wildwood Trust has been running a captive breeding programme since 1993 which has reintroduced over 1,000 individuals into the countryside.

Sites are generally located in areas of particularly low dormice populations such as across the north of the UK.

Breeding individuals are sourced from captive populations, often rescued, injured, caught by pets or often found orphaned by members of the public in hedgerows.

“We try to keep the conditions as near as to the wild as possible” said Ryan. “We use 6x6ft enclosures outdoors with logs for insects and camouflage with nest boxes similar to bird boxes but with holes in the back. They are then fed on seed mixes and fruit, [for example] blackberries, plums, and mealworms.”

Being outdoors the temperature is consistent with natural dormice surroundings, though indoor facilities are used in the case of medical emergencies.

New individuals are quarantined for thirty days before being brought to enclosures following screens for disease.

They are paired in spring to match their natural breeding cycles and checked for litters throughout summer by staff or licenced volunteers.

“Genetic diversity is important, there is a national stud book to record bloodlines and pair up individuals. We need to source new bloodlines every one to two years to make the captive population more diverse” said Ryan.

Once breeding has begun the family, along with the father who teaches survival basics, are moved to open soft release sites which are closely monitored and supplied with food for the first 10 days.

It takes around 18 days for dormice eyes to open which is slow compared to other small mammals. They are slow to mature and can stay with their parents for two/three months. During this time they learn to navigate their environments, find food and avoid predation.

Natural dormice nests are woven and distinctive. In the centre, they place shredded tree bark, particularly honeysuckle, covered in layers of leaves. Wherever possible they stay off the ground and like to nest in tree hollows or hedgerows. Only during hibernation do they build nests on the warmer more humid soil which protects against frost.

Across the UK licenced volunteers check on local populations and all released individuals are microchipped for monitoring. “Chipless animals are good news as we know they have been born at that site” said Ryan.

Adaptions from single family releases in previous years to more recent ‘cluster’ releases with many families released in groups, have shown improved results in overall dormice populations and genetic diversity.

“These are followed up with reinforcement releases of up to 40 individuals to further boost genetic bloodlines” said Ryan. 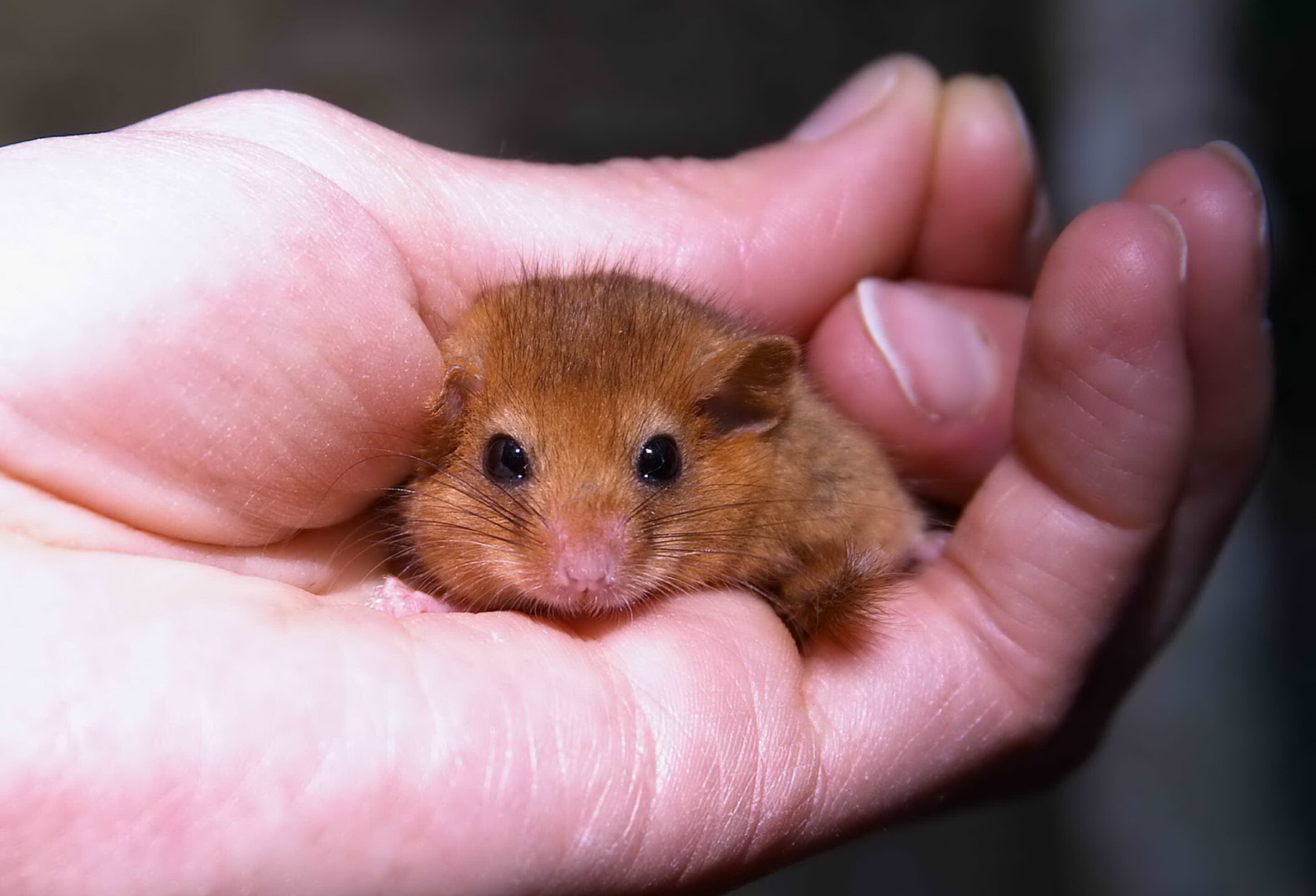 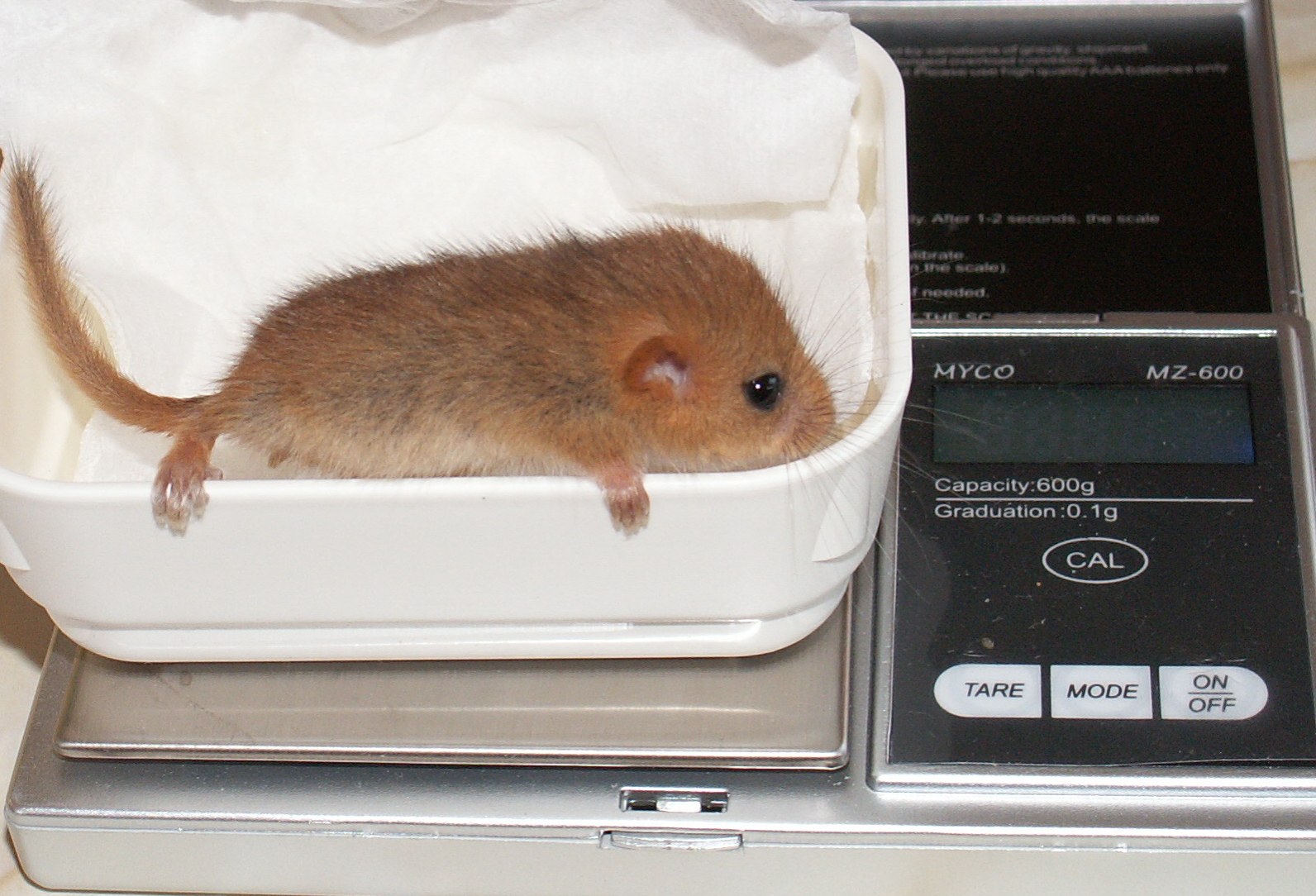 The bison release this July into Kent’s Blean Wood is being monitored by robust collars, chlorophyll detecting drones and a UK first in new Wi-Fi technology.

‘The data that feeds back is location and time, we can see how close [the bison] are to each other. It monitors XYZ coordinates so we can recognise behaviour patterns.’ Bison are known to ‘ring-bark’ non-native trees causing them to die off. They dust-bathe and create new corridors through thick, tangled undergrowth. All should contribute to a mosaic of new ecosystems.

Only a ten-minute drive from Canterbury centre, Blean Wood is surprisingly off the beaten track. The dense forest canopy and near-constant mud obstruct radiowaves blocking telephone signals and access to Wi-Fi.

To address these challenges KWT partnered with SmartParks, a Netherlands-based company that specialises in remote sensing technology used in remote African game reserves. The group worked with bison on a separate Dutch sand dune project. The rough and tumble of bison life led them to develop specialised tough collars.

In the unlikely event of breakouts, staff must track the bison every 5/20 minutes. However, this requires a 4G database or radio receivers to ping coordinates, both of which are not viable in Blean. The KWT team implemented ‘Long Range Low Power Wi-Fi’ or LoRaWAN in a UK first. Three stations across Blean send small packets of data over several miles in a closed network. This technique delivers simple information through rough and remote terrain at a minimal cost.

‘We are taking samples in areas the bison are and are not. In Blean, we’ve got longhorn cattle in another area as a proxy. Then another area with no grazing at all as a control. We’ll also be taking drone samples and comparing how they change.’ Said Still. ‘We can overlay that with GPS tracking in bison collars to see where they are being most effective.’

Drones with multispectral cameras, which detect specific wavelengths across the electromagnetic spectrum, can now detect phenomena such as chlorophyll content in leaves and levels of ground moisture. In Blean, these will be used to monitor how bison impact flora and subsequently small mammals, birds and invertebrates.

‘We collect data using the Zenmuse XS5 [camera]. It’s like where you see things online showing how much the Amazon has shrunk. NDVI is a metric of infrared bands that detects greenness in plants outside our visible light spectrum.’ Said Lawrence Ball, GIS and Data Officer for KWT. 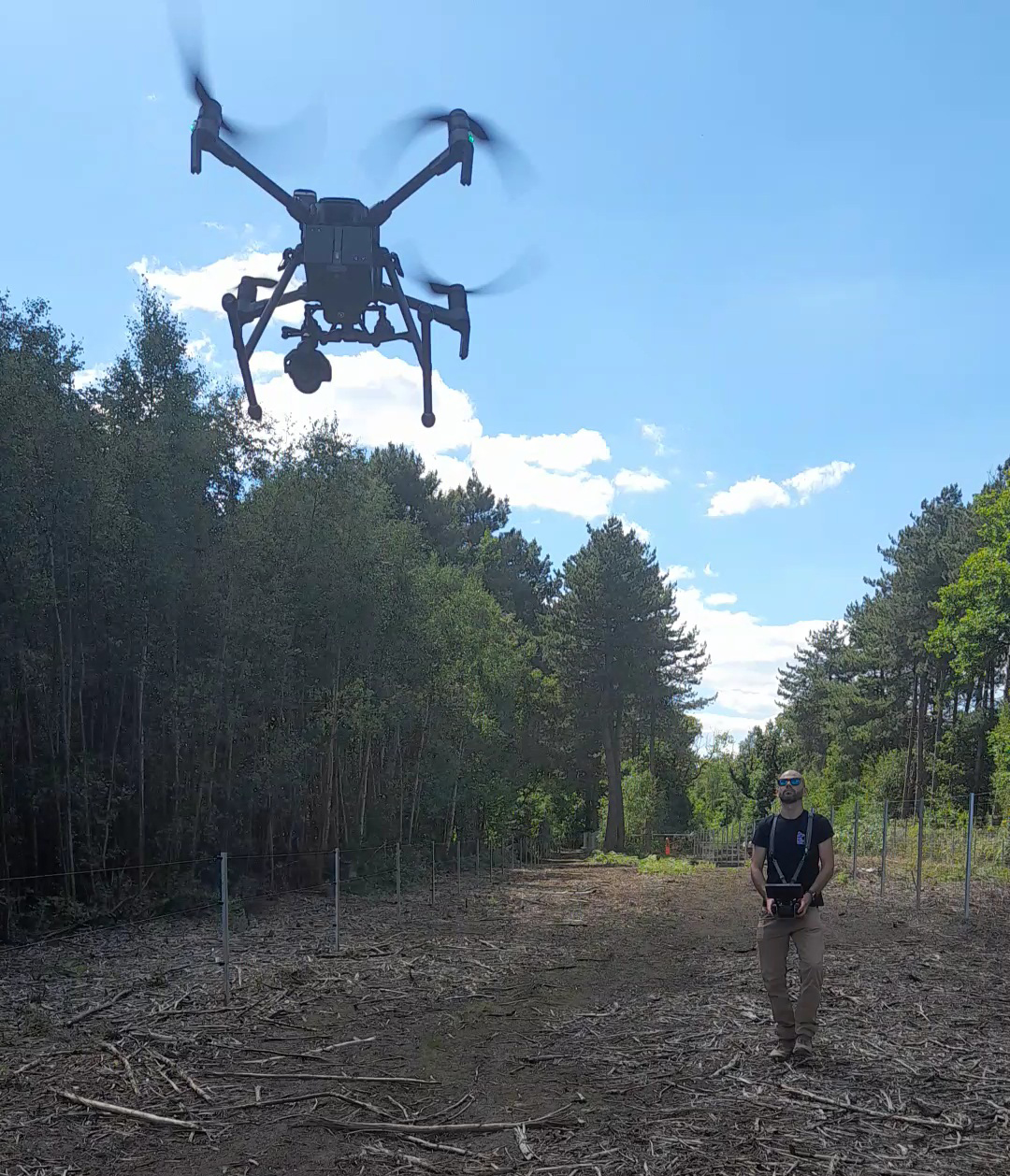