Walking through a remote village in 1985, Sri Lankan Bala Amarasekaran and his wife came across a sick baby chimp tied to a tree. Horrified to see the distressed ape they bought ‘Bruno’ for $20.

Due to the high demand for trafficked animals for bushmeat and as exotic pets along with severe poverty exacerbated by the civil war (1991-2002), Bala soon found himself housing seven rescued chimps. Over the years he has managed to secure new premises and expand facilities. Now Tacugama Chimpanzee Sanctuary cares for over one hundred chimps with a large team of scientists, vets and rangers.

‘When we meet the chimps they are often in deplorable conditions, tied-up, maltreated’. – Daniella Samura, Head of Comms for the Sanctuary. She says captive chimps sell for around $200. ‘In the wild, they stay with their mothers until seven years old, so when humans capture them they keep them in unethical conditions, and don’t give them proper food.’

Being the only major wildlife sanctuary in Sierra Leone, the organisation advocates for not only chimps but for a range of animals, habitat protection, conservation policy and research.

The west-African nation has seen severe large-scale deforestation over the past decades as locals claim more land leading to the depopulation of wildlife pushing chimps onto the endangered species list.

Worsened in recent years by the effects of the pandemic, destructive practices have spread to other national parks where Tacugama work such as the Loma Mountains, Gola Rainforest and Outama-Kilimi.

‘Sometimes we get a call from right out in the provinces where people see a chimp.’ Says Samura. ‘We are always in the field, especially in the outreach department, always there are guys in the field talking with people from different organisations to ensure that things get done.’

The sanctuary was closed to visitors during the pandemic as chimps are vulnerable to human-borne diseases as they share 98.6% of our DNA. Staff are diligent with hygiene safety and still use facemasks.

‘It’s also fun to work here, I take pictures of them for social media. But they are very intelligent, if they don’t know you, they throw rocks at you. Sometimes it’s just beautiful to look at them.’

‘We do large amounts of outreach to build awareness and educate.’

With growing advocacy, Sierra Leonians are beginning to embrace pride in their national animal – a flagship species, meaning the protection of chimps means greater sustainability for the wider ecosystem.

Support for the sanctuary comes from eco-tourism such as tours, bird-watching and hiking as well as donations from well-wishers and an ‘adopt a chimp’ initiative. 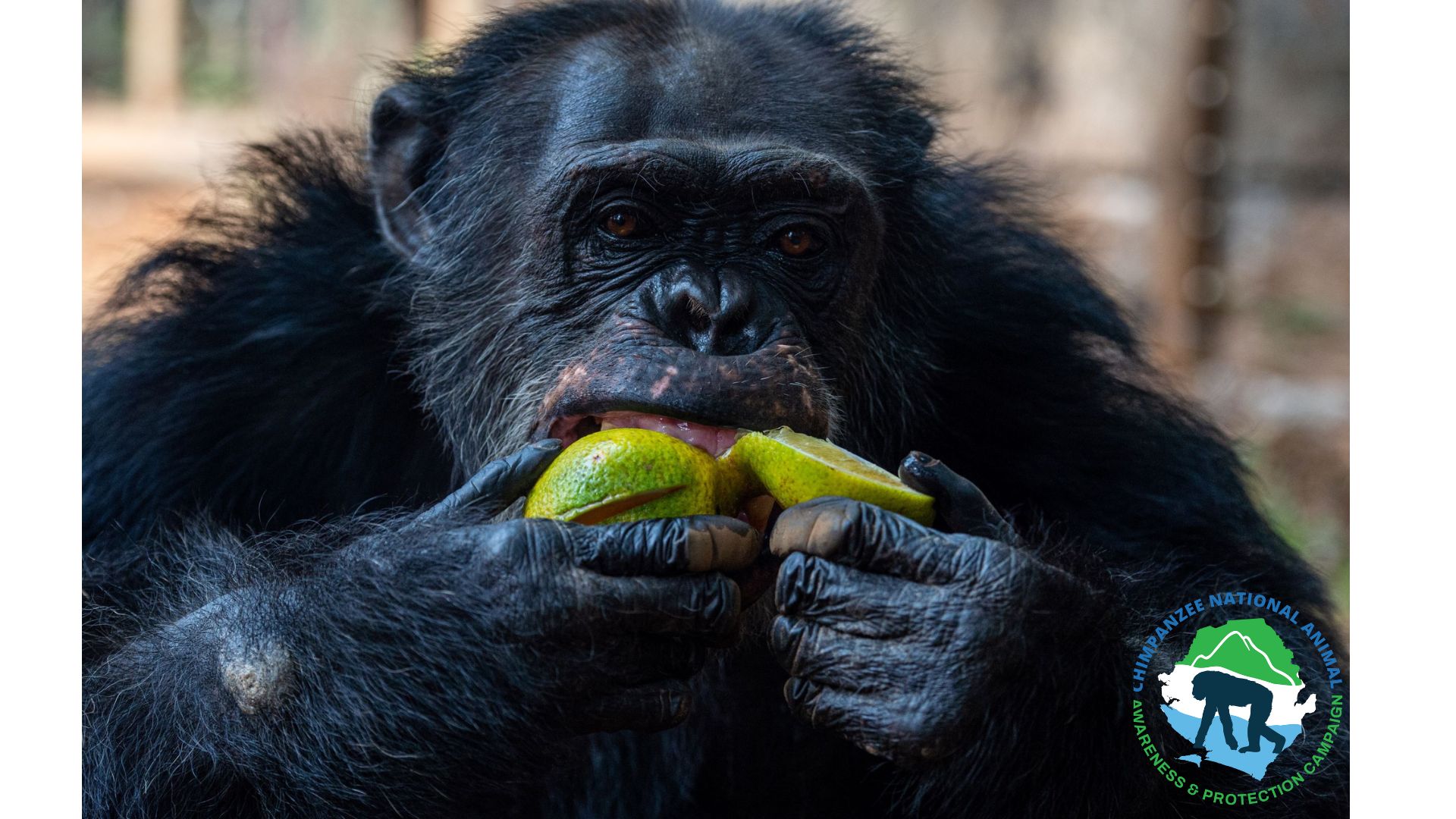 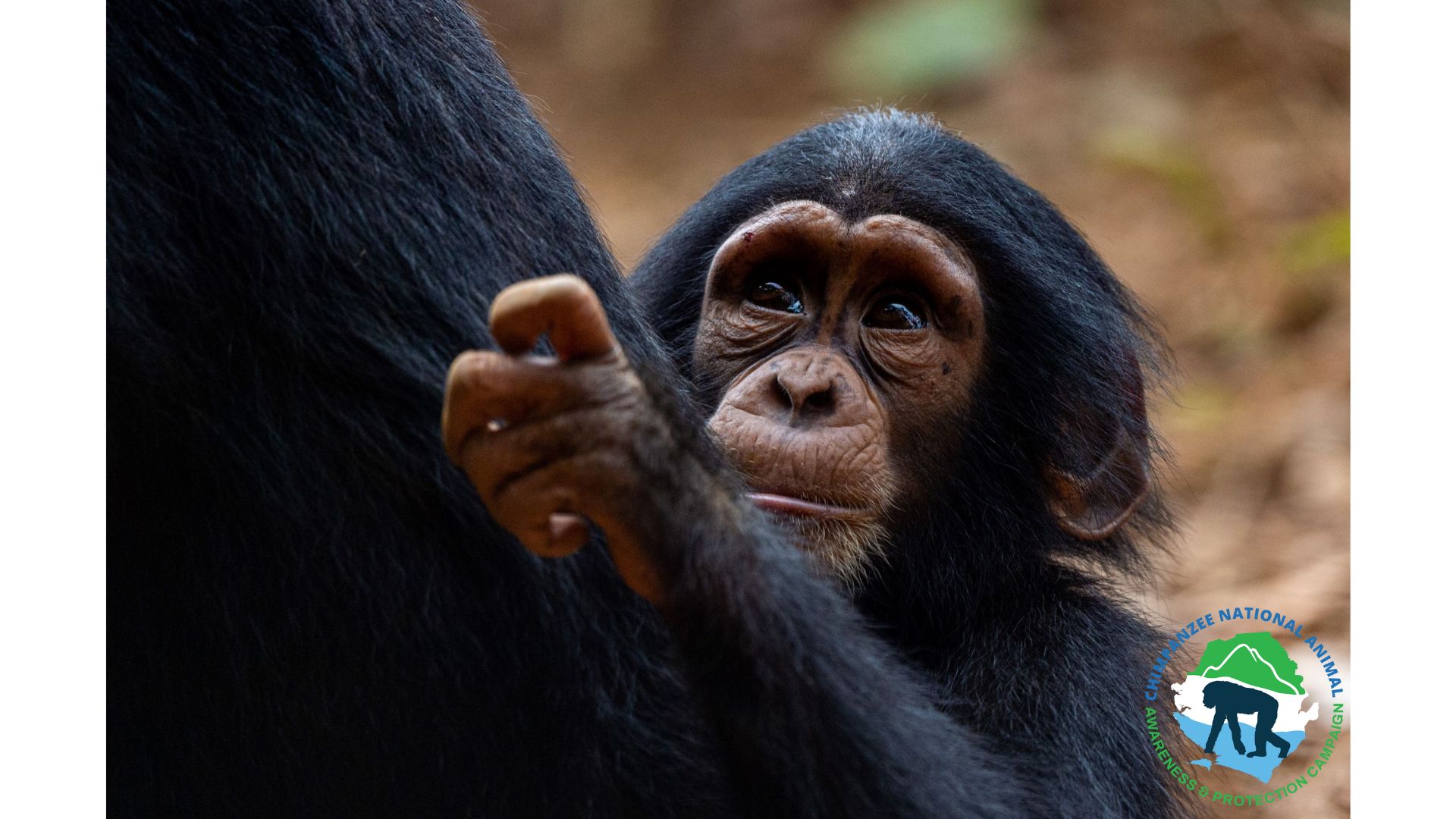 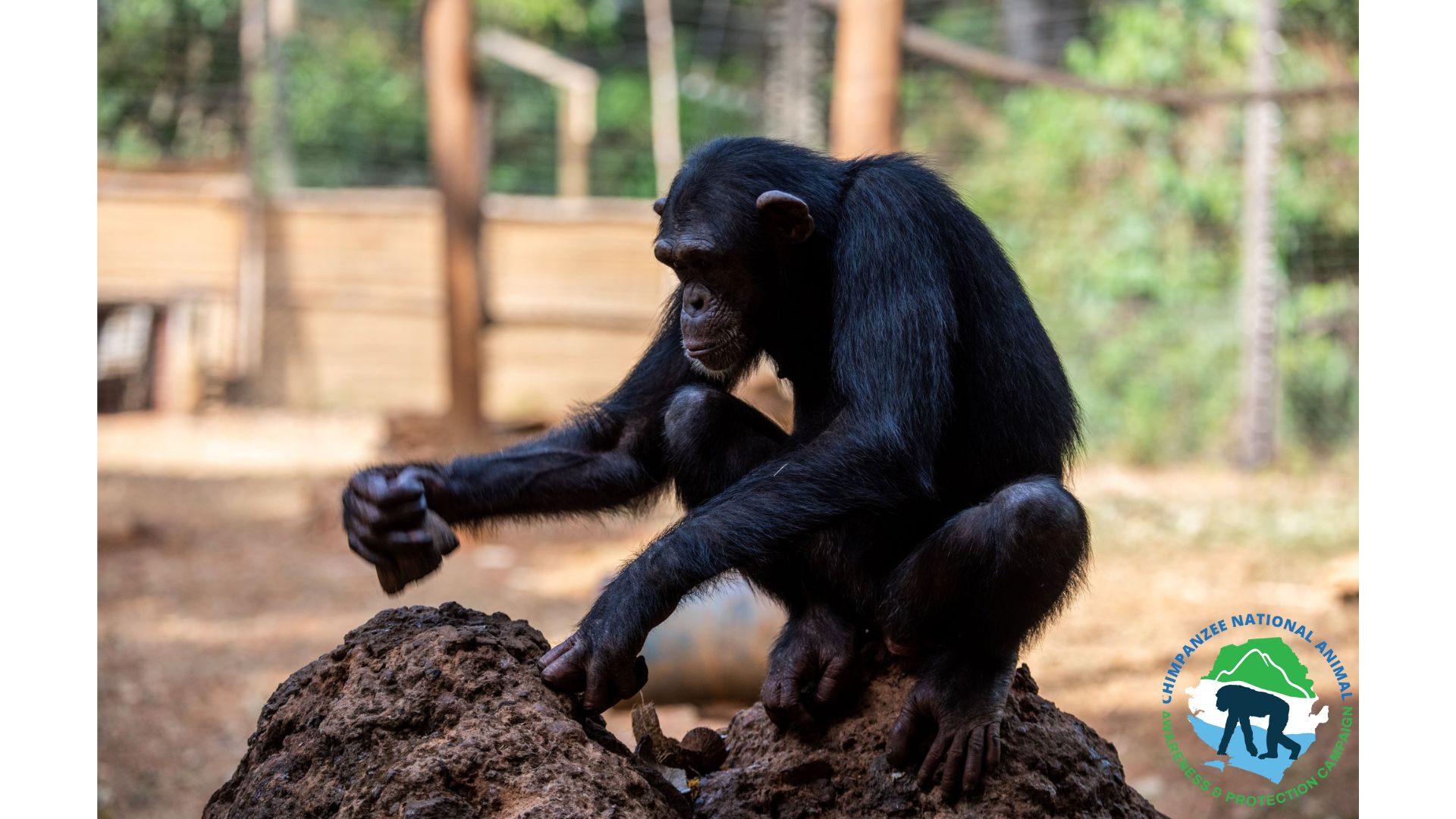 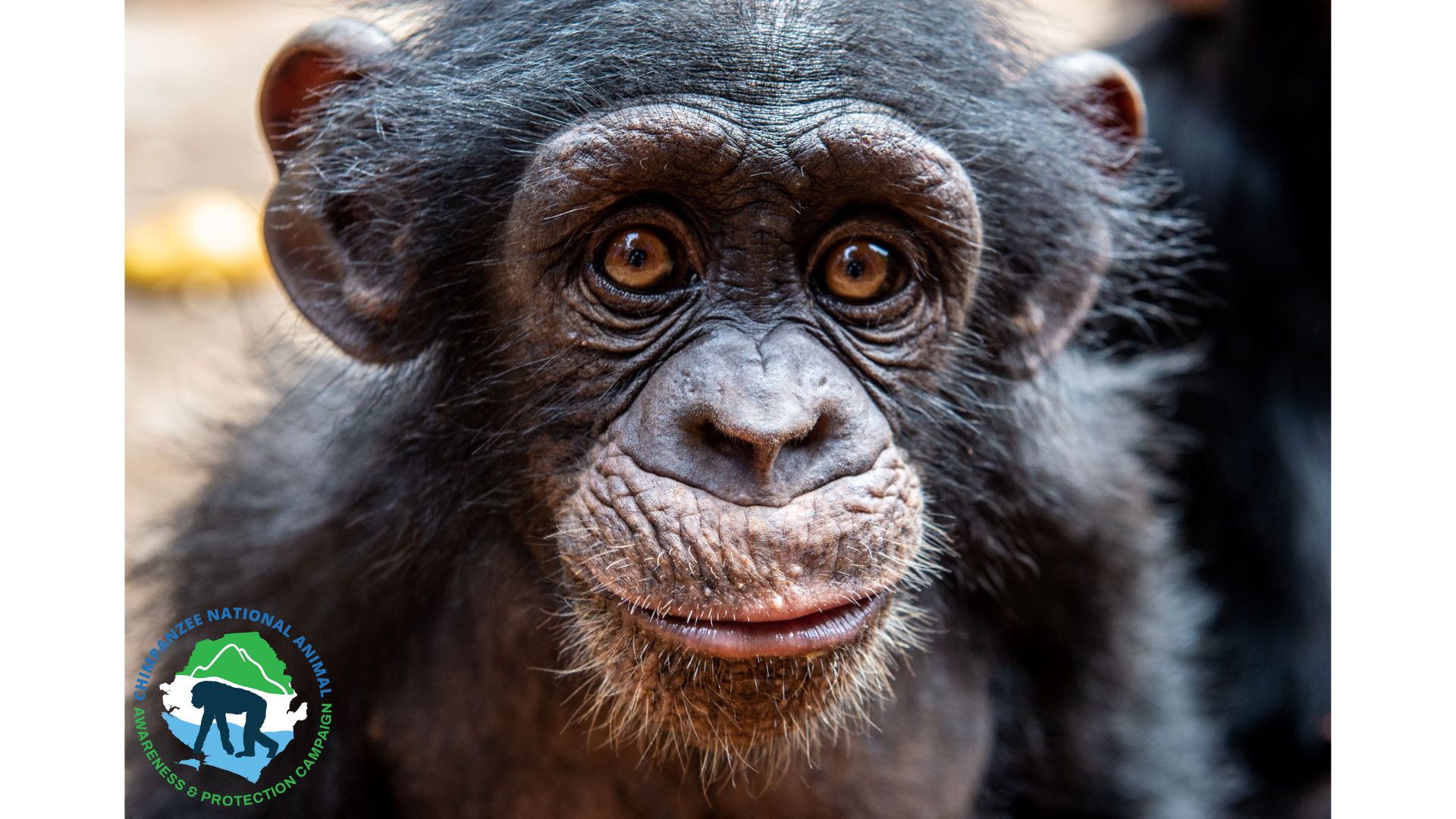