Nottinghamshire Wildlife Trust have been studying grey heron chicks at Besthorpe Nature Reserve, since 1996. From the outset it was apparent that there was a problem at the heronry, and during the checking of nests dead and sick chicks with multiple fractures of the leg and wing bones were regularly found.

Restore funded the trust to send these corpses to the Institute of Zoology for post-mortem examination in order to establish possible causes of the problem. The dead grey heron chicks were found to be suffering with metabolic bone disease (rickets). Blood samples from the chicks found that the affected grey herons had high levels of Polychlorinated Biphenyls PCB’s (controlled industrial waste products) which are probably the cause of the deformities. 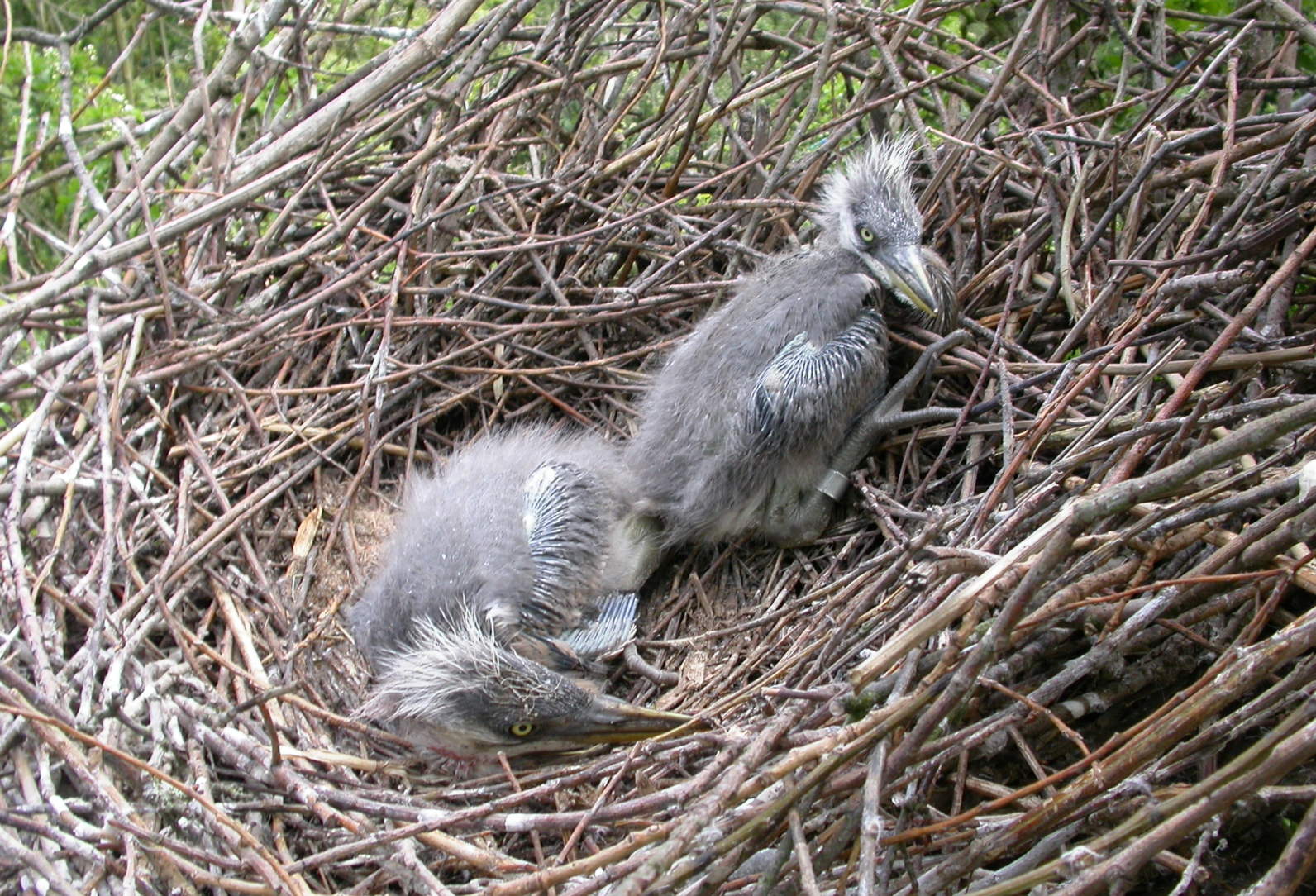