Herefordshire is said by many to be England’s most rural county, and within this beautiful county the Woolhope Dome,an area of wooded hills to the south east of Hereford is one of the most unspoilt areas. The rolling hills are covered by a patchwork of small fields, orchards and woodlands. The ancient winding lanes are enclosed by dense hedges containing many statuesque veteran trees, often apple trees hosting a mass of mistletoe.

Many of the species found in the Woolhope Dome area are listed for conservation both in the UK and Herefordshire Biodiversity Action Plans. Though the local area supporting them requires a co-ordinated habitat restoration exercise due to degradation resulting from agricultural intensification and/or neglect. These habitats include ancient semi-natural woodland, semi-natural grassland, traditional orchards, streams and hedgerows. 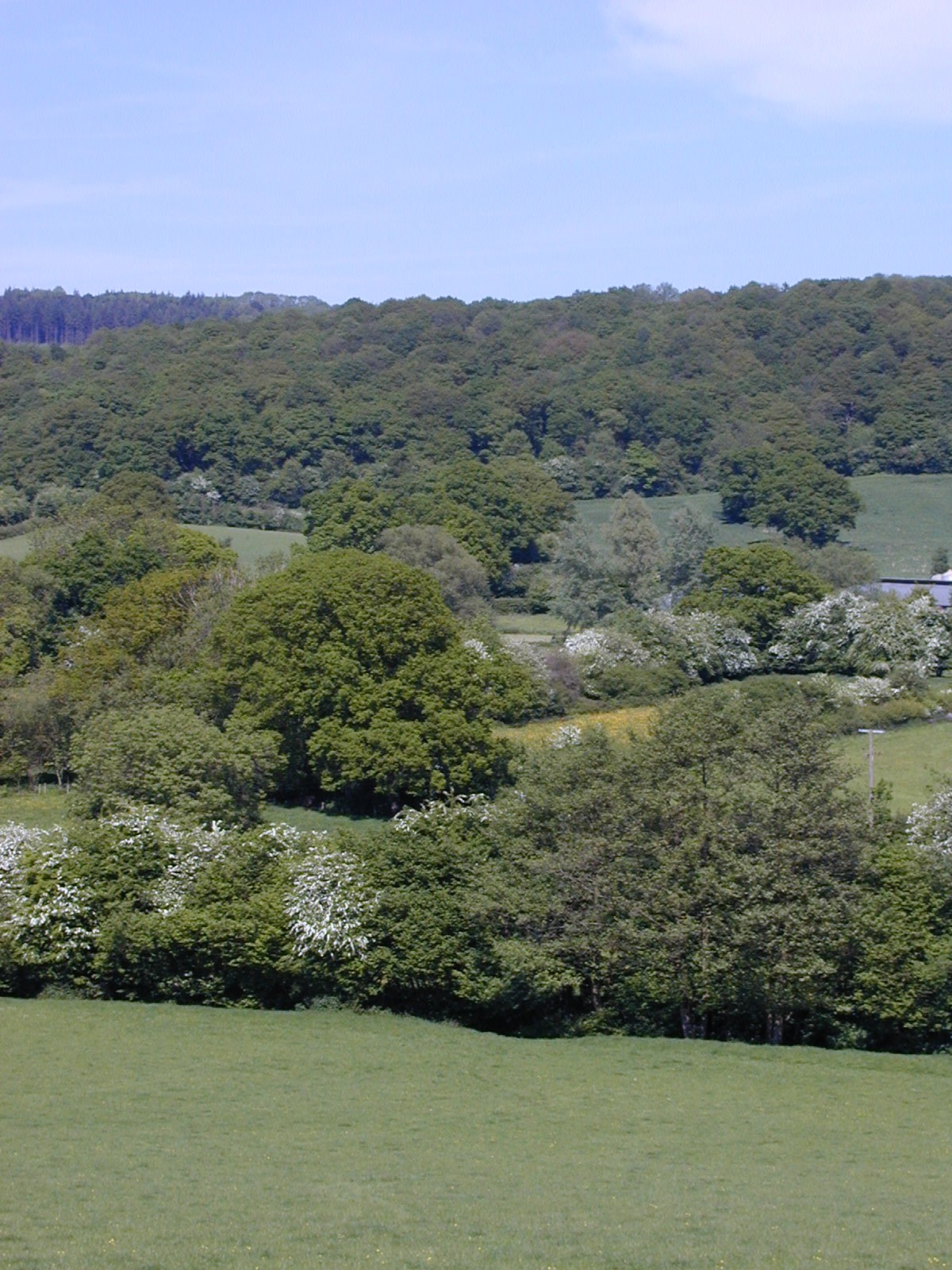