Established in 2005 the South Georgia Heritage Trust exists to conserve the spectacular wildlife and historical heritage of the island of South Georgia, some 170 kilometres long, located in the South Atlantic Ocean approximately 1,300 kilometres east south east of the Falkland Islands. Introduced, alien species are a major cause of native biological diversity loss worldwide and their impacts are especially severe on island ecosystems where invasive rodents are responsible for a high number of extinctions and ecosystem changes.

On South Georgia rats and mice were inadvertantly introduced from sealing and whaling ships in the 19th and 20th centuries. Since that time they have thrived and devasted the bird population by consuming eggs and chicks and destroying habitat. Rats have particularly impacted the endemic South Georgia Pipit. Blue Petrels, Antarctic and Fairy Prions, Diving Petrels and South Georgia Pintails have also been affected as these birds nest on open ground or in burrows allowing easy access to eggs and chicks.

The objectives of the project are to remove every single rodent from 1,000 square kilometres of infested land thereby safeguarding seabirds from future attack and thereby facilitating the return of millions of seabirds to there traditional nesting sites. Restore Our Planet has provided funding to help with the above as well as to assist in clearing one of the old whaling stations.

In 2018 this project, the biggest in the world to eradicate dangerous invasive species was declared a success. This remote island is now clear of the rats and mice that had devastated its wildlife for nearly 250 years.

Scientists hope the success could become an inspiration and model for other projects around the world to eliminate invasive species, which in the worst cases can drive native animals to extinction. 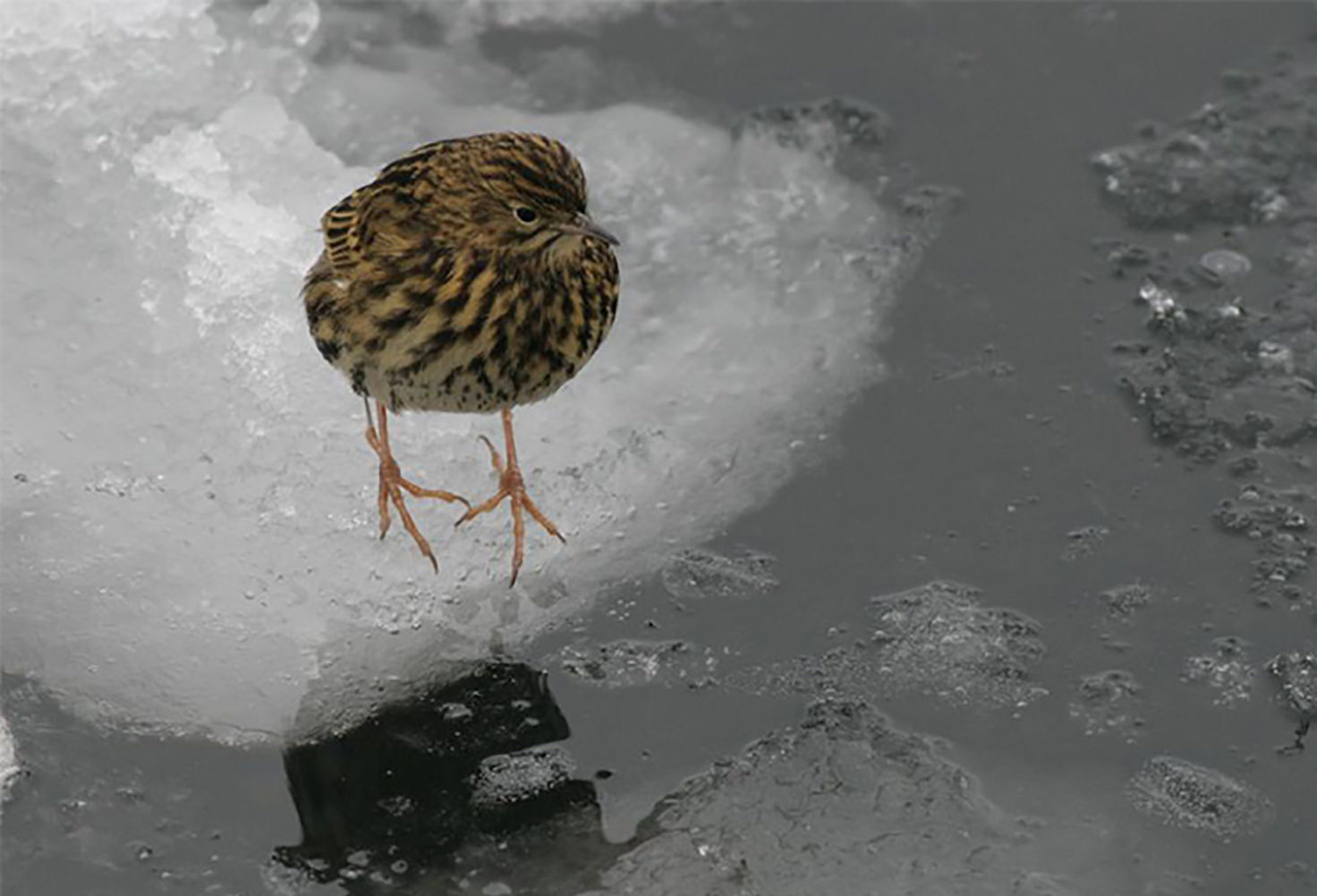