Andrew’s Wood Reserve, near Loddiswell is a 45 hectare site of important UK biodiversity full of wildlife and wonderful views.

Plants such as ragged robin, wild angelica, lesser spearwort,devils-bit scabious, watermint, sneezewort and many other plants have become really abundant especially where areas have cleared  of bramble and gorse that were threatening to smother the whole site.

A new pond was put in 2019 and this now has tadpoles, and many dragonflies/damselflies using it including broad-bodied chasers, common blue damselflies and Emperor dragonflies.

In 2015 some reptile hibernaculum were built  and  about 250 slowworms were `rehomed” onto the field  as part of a mitigation program from a nearby housing development.

Grass snakes have been seen occasionally here and common lizards are often seen basking on some of the big quartzite rocks.

Two Dartmoor ponies – Trigger and Shy graze Cuckoo field throughout the year and do a great job of helping to control the grasses and where their hooves create areas of bare ground, this allows the spread and germination of many  uncommon plants all of which are important for insects and other animals.

Barn owls have occasionally been seen in the winter feeding over this area. Rough grassland and grass strips alongside the edge of woods are important hunting habitat for barn owls, and without these within a certain distance of their roosting and nesting sites, the owls would not thrive.

Greater horseshoe bats are often seen feeding over Cuckoo field in the summer. They rely on these meadows packed with wildflowers because they are well stocked with their favourite insect food – cockchafers, moths and craneflies. These rare bats also feast on beetles attracted to the meadows by horse dung.

Native bees and moths are important pollinators of wild and agricultural plants too, and these meadows provide the copious nectar that they need for their very existence. The diverse array of plants here also attract many butterflies – clouded yellows, brimstones, speckled woods, large skippers, common blue and holly blue are just some of the species found here.

Harvest mice nests have also been found on this reserve in the brambles and long grasses. They feed on grass seeds, fruit, berries, grain and sometimes insects in the winter. The
ideal habitat is brambles, long grass and hedgerows, all of which can be found at Andrews Wood. This is a nationally rare species, in part due to suitable habitat decline making reserves like this extremely important.

Restore were pleased to provide funding for this important reserve.. 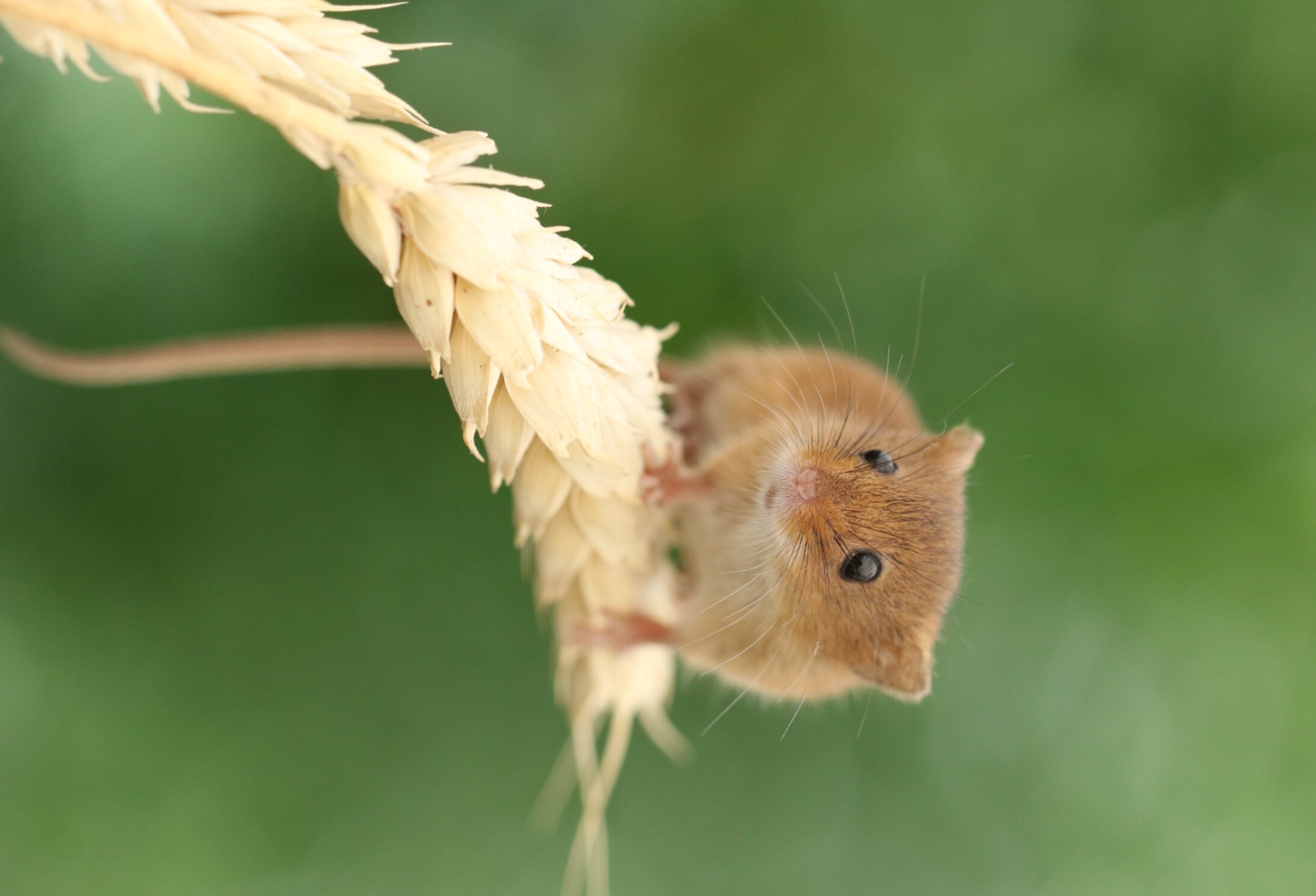 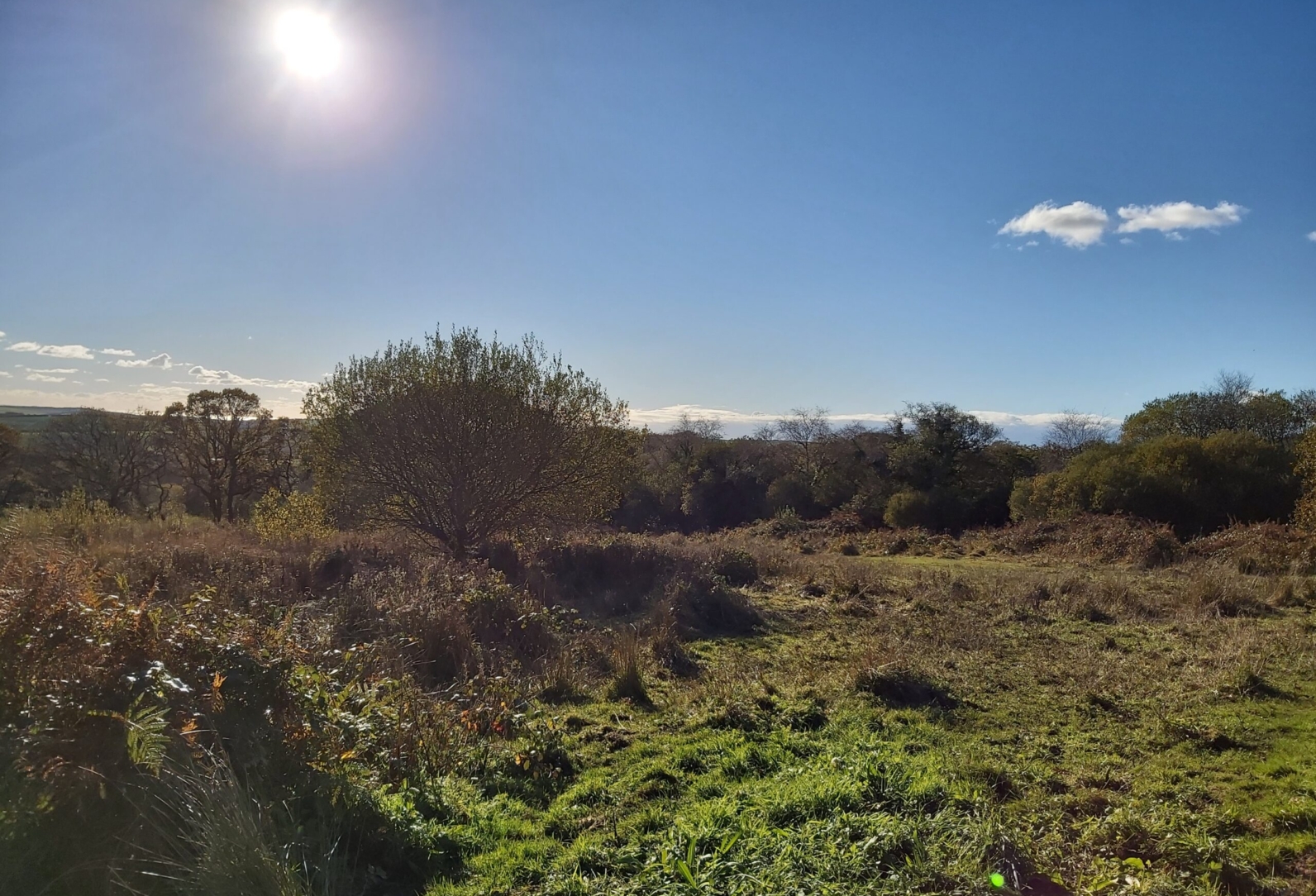 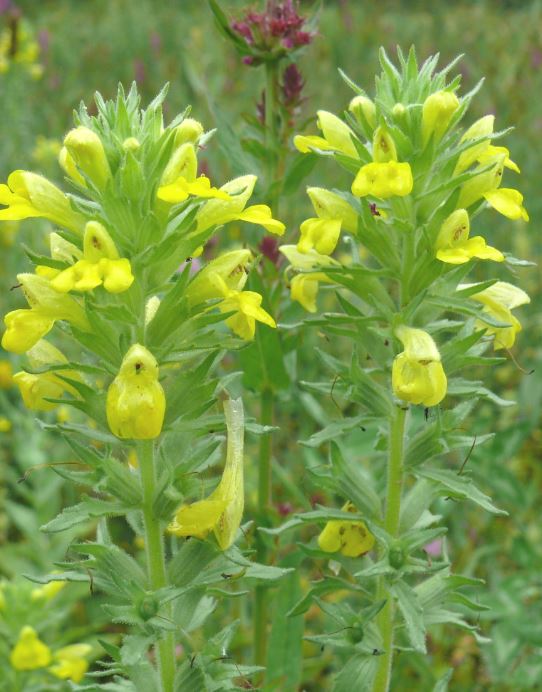 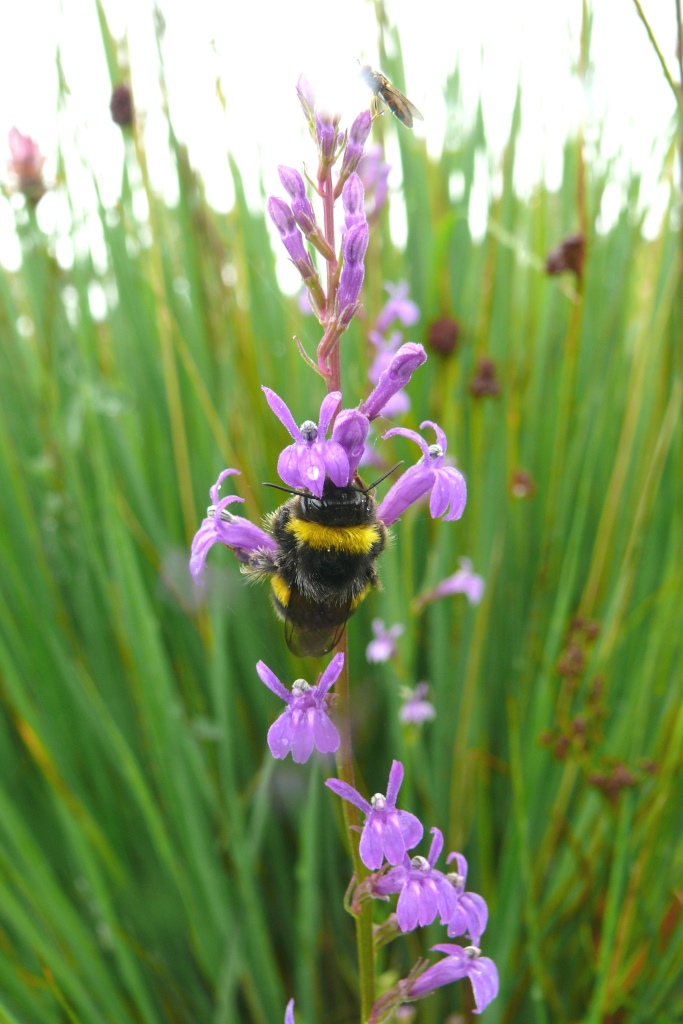 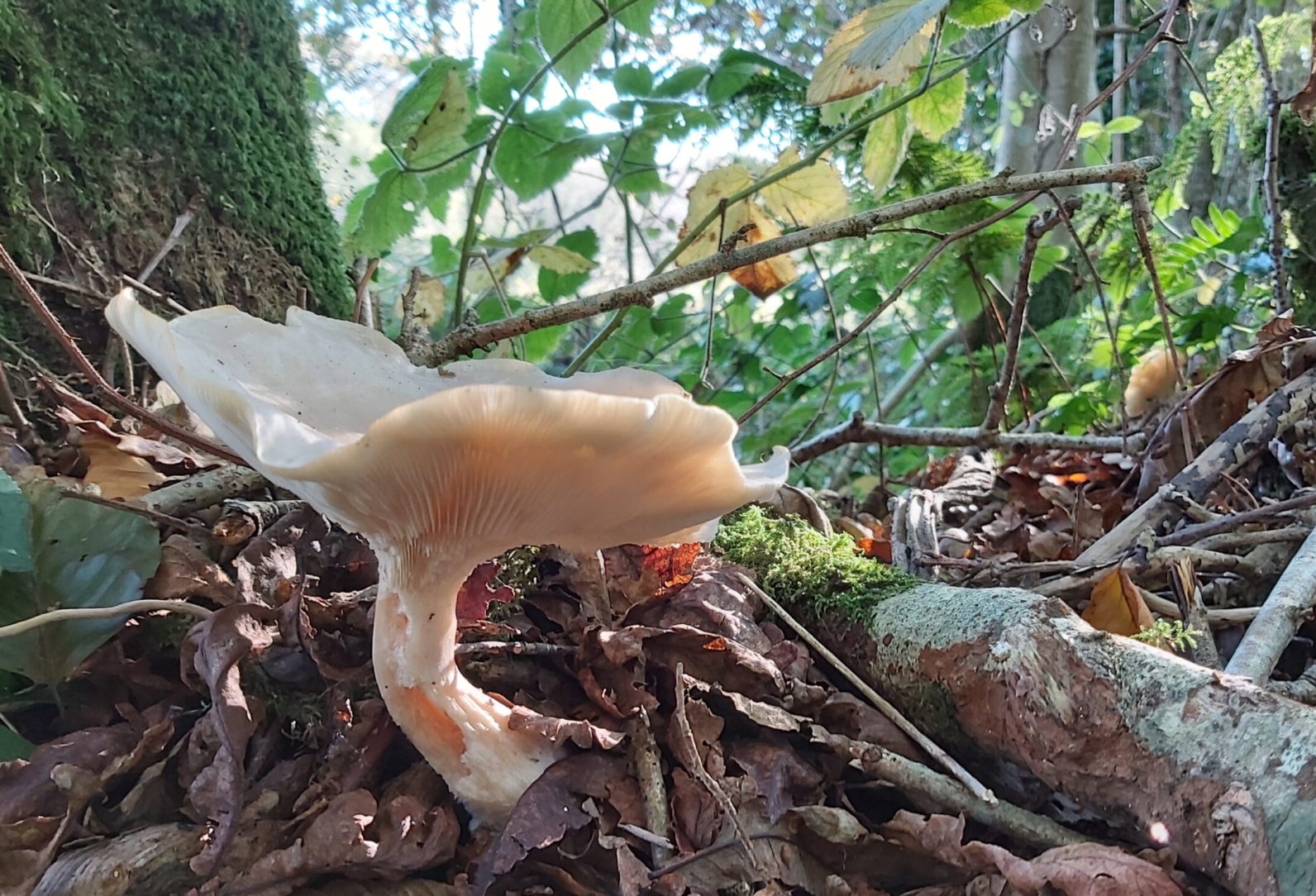