Ashleworth Ham and Meerend Thicket Nature Reserve lies in the flood plain of the Severn Vale, to the north east of Ashleworth Village and approximately 8 miles from Cheltenham.

The reserve is part of a much larger SSSI, the remnant of an extensive area of wet meadow land. Access to the reserve is prohibited and birds may only be viewed from hides and a viewing screen in Meerend Thicket.

Ashleworth Ham nature reserve and Site of Special Scientific Interest remains a hugely important wetland site within the Severn Vale, both on a local and national context. It forms part of a suite of functionally linked wetlands which are closely associated with the Severn Estuary, an internationally designated RAMSAR which supports a range of vulnerable communities including fish, wild fowl, waders and migratory bird species.

The site is hugely popular with naturalists and general public alike and provides an important resource for people to reconnect with nature. Wetland habitats provide a front seat opportunity for seeing nature in action, and the facilities funded through Restore Our Planet funding have provided a fantastic visitor experience which continues to be enjoyed today.

The area around Ashleworth ham forms an integral part of Gloucestershire’s Nature Recovery Network, and has been prioritised as a focus area by Gloucestershire Wildlife Trust for restoring priority wetland habitat on a landscape scale, further enhancing the important value of the site for both people and wildlife.

An extensive program of work supported by Restore Our Planet has included replacing the viewing screens and the bird hides, creating new scrapes and a grassland mosaic for breeding waders, laying hedges and ditch re-profiling. The sponsored activity has also included a plant and invertebrate survey, and the installation of sluice valves and pump. 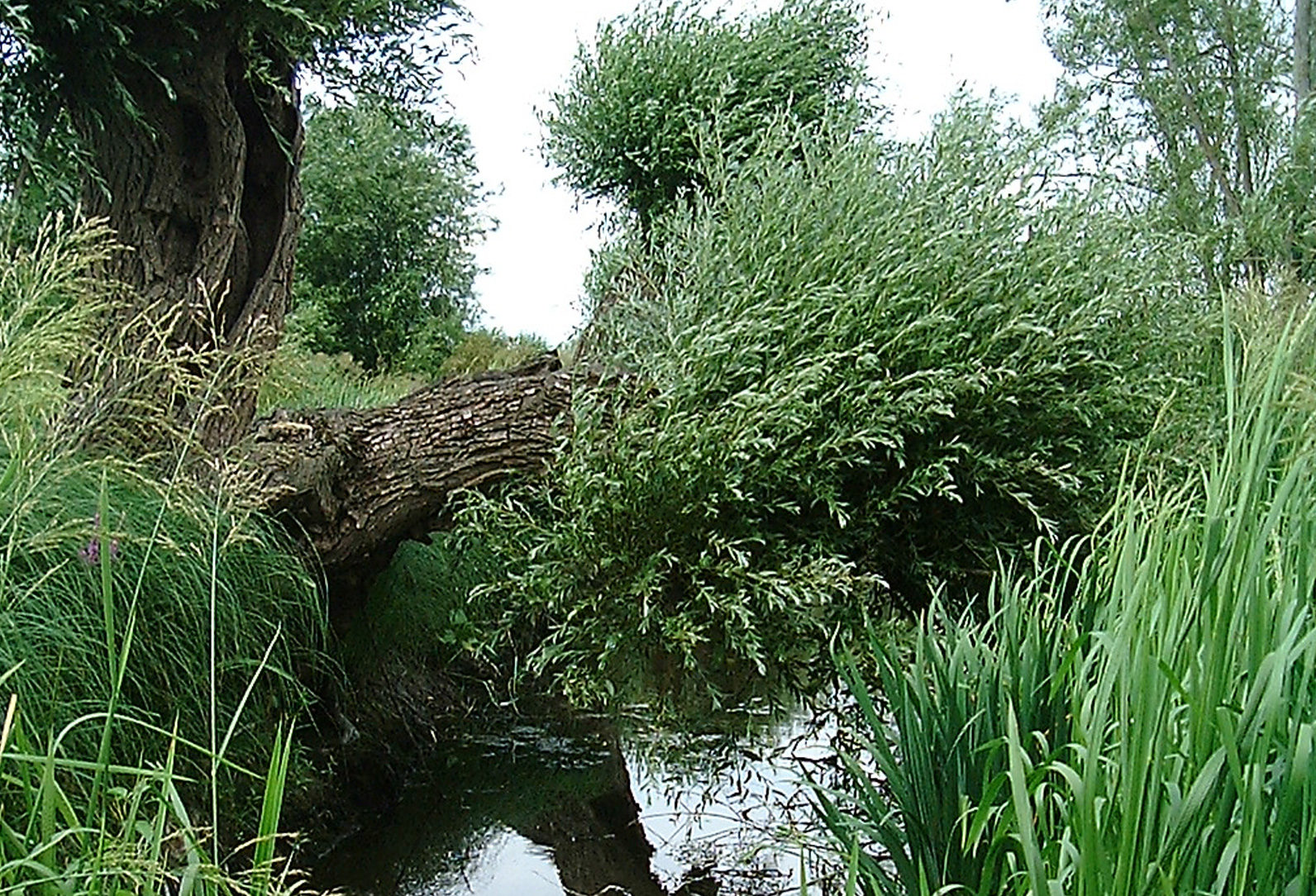 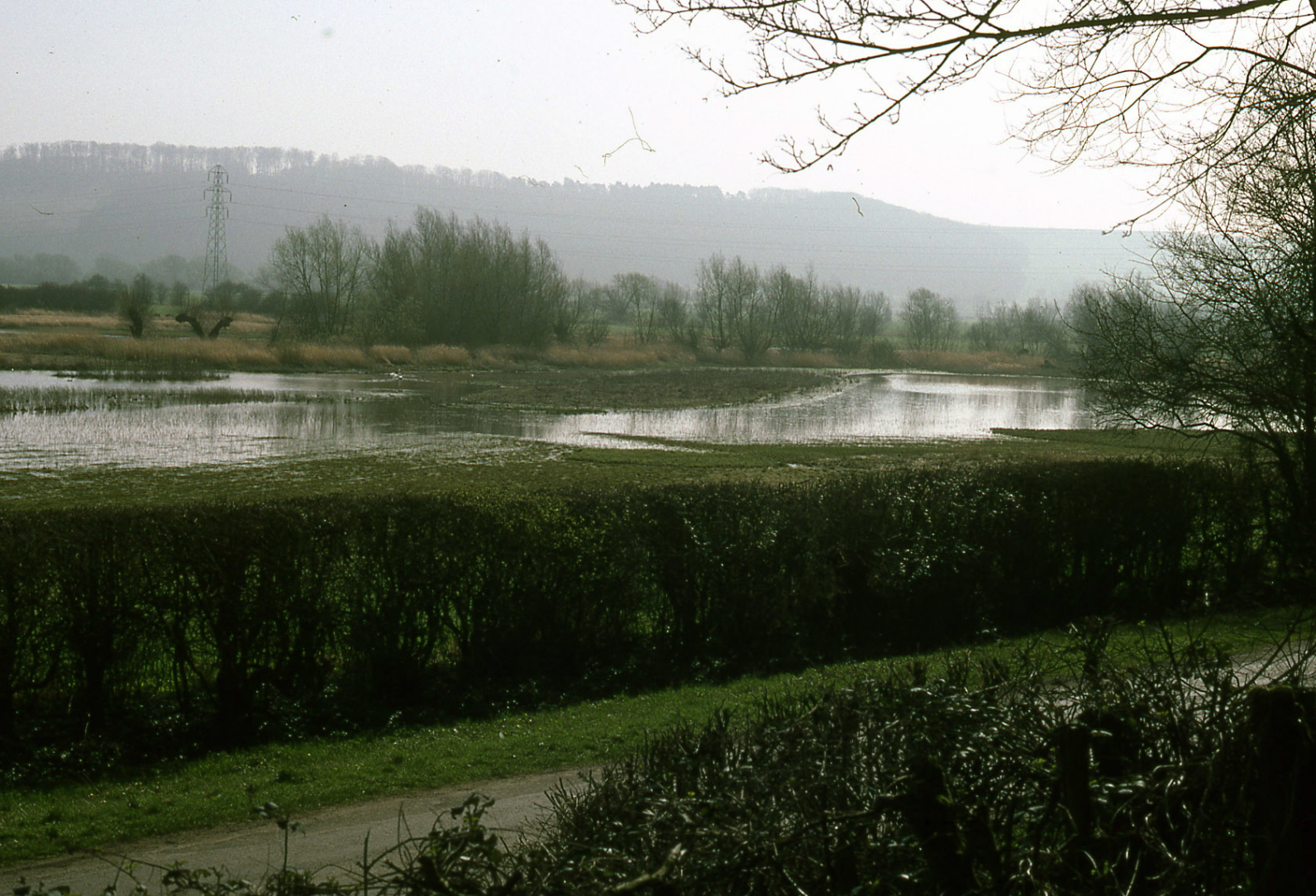