Mosslands are one of Europe rarest and most threatened habitats. Since c.1850 the area of mossland in the UK has fallen 94% to only 6000 hectares. In England only 500 hectares now remain. Prior to this decline the Northwest of England supported a large proportion of the entire UK mossland though much of the resource has now been lost through conversion to high grade agricultural land or extraction for the horticultural industry.

The Mossland Rescue program aims to halt the massive loss within the region initially concentrating on 5 sites restoring and enhancing 98ha of mossland and associated habitat around Lancashire, Bolton and Greater Manchester. The water vole is one of many species for whom mosslands provide vital habitat.

Restore’s funding was directed at the creation and protection of these water vole habitats through installing dams to increase water levels. The donation also funded some species monitoring activity in the area. 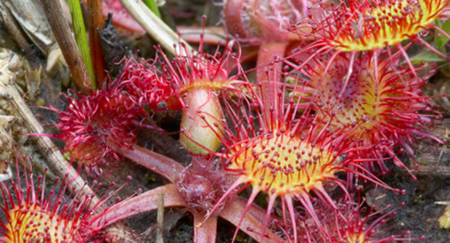