As Kenneth Grahame once wrote with respect to the river in The Wind in the Willows ` By it and with it and on it and in it…` which precisely sums up the lifestyle of our native Water Voles.
Sadly in decline, England`s most endangered mammal and a Biodiversity Action Plan priority species is at the centre of a good news story in the north west.
When the Wildlife Trust began management of the Wigan Flashes in 1999 there was no evidence of Water Voles, however, they began to colonise the site in 2002 and now there is a thriving population. To capitalise on this positive situation six ponds and 1km of ditches over an area of 5 hectares have been dug at Scotman`s and Ochre Flash, with further ponds and ditches over seven hectares at Hawkley Hall Flash.

Providing additional habitats will encourage movement along wildlife corridors and increase the chance of continuing to build up significant populations.

Linked to the Mossland Restoration Project in Lancashire already supported by Restore Our Planet this will extend across the north west into Cheshire and Cumbria.

Restore Our Planet has agreed to fund habitat restoration work with the aim of providing connectivity between rural and urban habitats allowing Water Voles to colonise larger areas thereby greatly increasing the chances of their long-term survival. 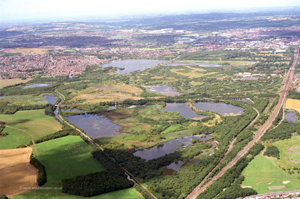 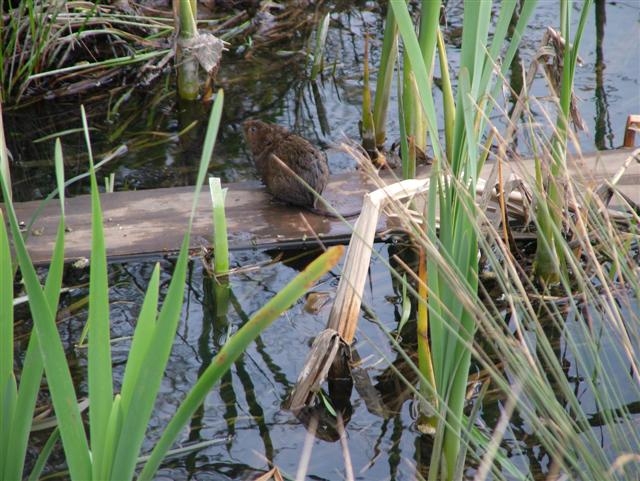