Funding from Restore Our Planet has been used to purchase Holiday Moss, Rainford near St Helens, a 3 hectare heavily degraded lowland raised bog ( mossland ) site. Mosslands are England`s most endangered habitat which have suffered a 99% decrease in Merseyside since the late 1800`s. Holiday Moss represents 15% of this precious remaining mossland habitat in Merseyside.

It supports a population of Brown Hare, a priority Biodiversity Action Plan species. It is also valuable as one of only two sites in Merseyside where Bog Myrtle thrives.
The site has suffered from considerable neglect due to drainage,scrub invasion, peat extraction and mining. Thankfully due to the purchase of the site, finalised in 2009, this trend of neglect has now been reversed by the Lancashire Wildlife Trust. The Trust`s current priority is to restore Holiday Moss to its former glory creating a haven for many unusual and rare plant and animal species and enhancing biodiversity in the North west.

The peat dominated soil, a key factor of mossland habitat, sequesters thousands of tonnes of carbon which was previously being released as the site dried out and was becoming degraded. Restoration will prevent any further loss and over time the site will sequester more carbon for the benefit of everyone. 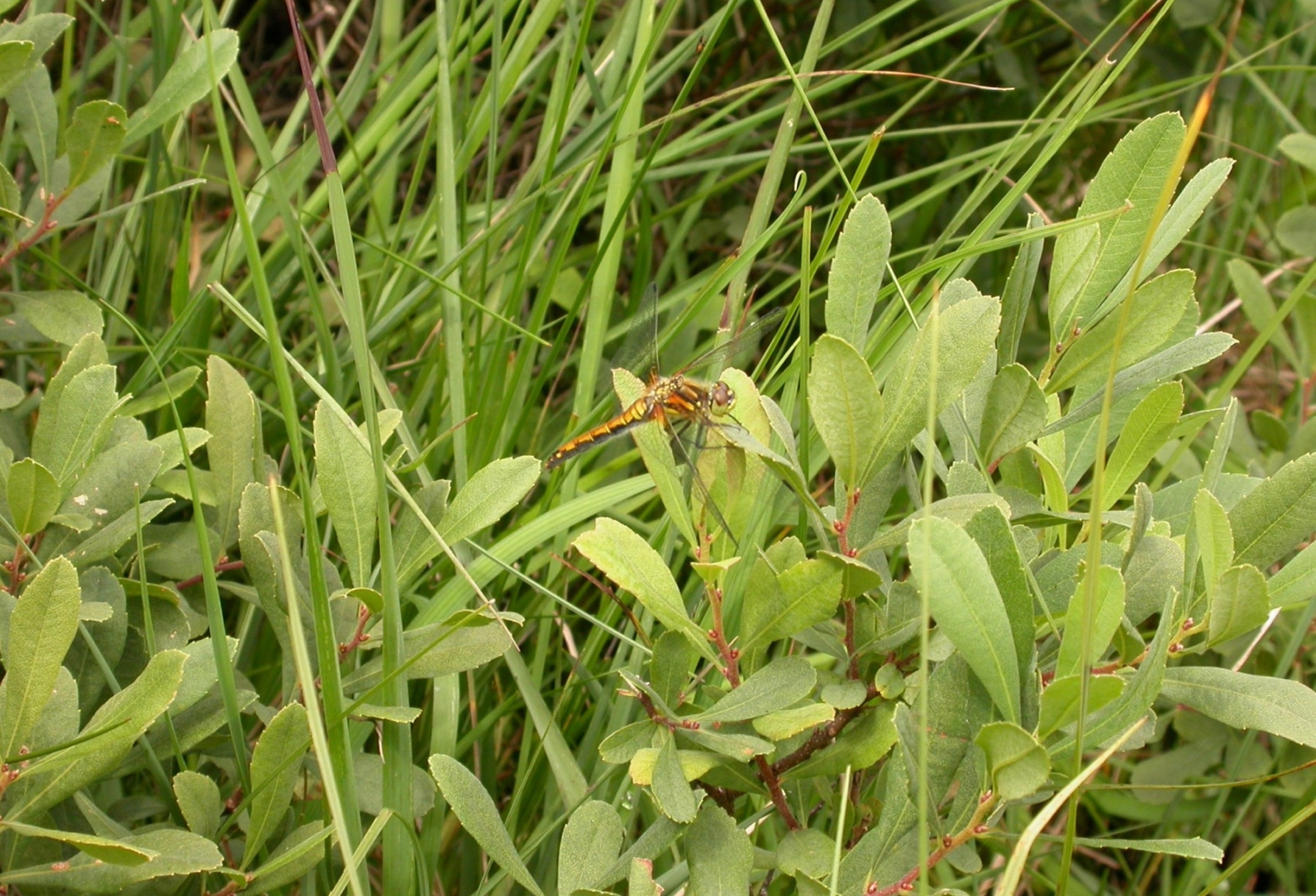