The Brownsea Island Saline Lagoon near Poole harbour in Dorset has been awarded RAMSCAR and SAC status. Under the stewardship of the Dorset Wildlife Trust it has become an internationally important site for nesting common tern (n.248pairs), sandwich tern (n.213 pairs) and for wintering avocet (n.870) and black-tailed godwit (n.1200).

Habitat destruction of the nesting and wintering birds, due to development in Poole Harbour was increasing the need for extra nesting capacity at the site. The birds are attracted to the lagoon by the creation of islands which provide ideal nesting conditions and reduce disturbance and predation. Restore Our Planet funded the construction of two new ‘tern islands’ and also general improvement of the nearby reedbed to enhance the surrounding habitat and lead to greater numbers of waders feeding in winter and improved gull nesting. The project proved a remarkable success with Sandwich terns immediately using the newly constructed islands. Brownsea Saline lagoon now hosts between 1%-2% of all nationally nesting terns and 0.5% of the entire world’s population (12,000 pairs) of black headed gulls. 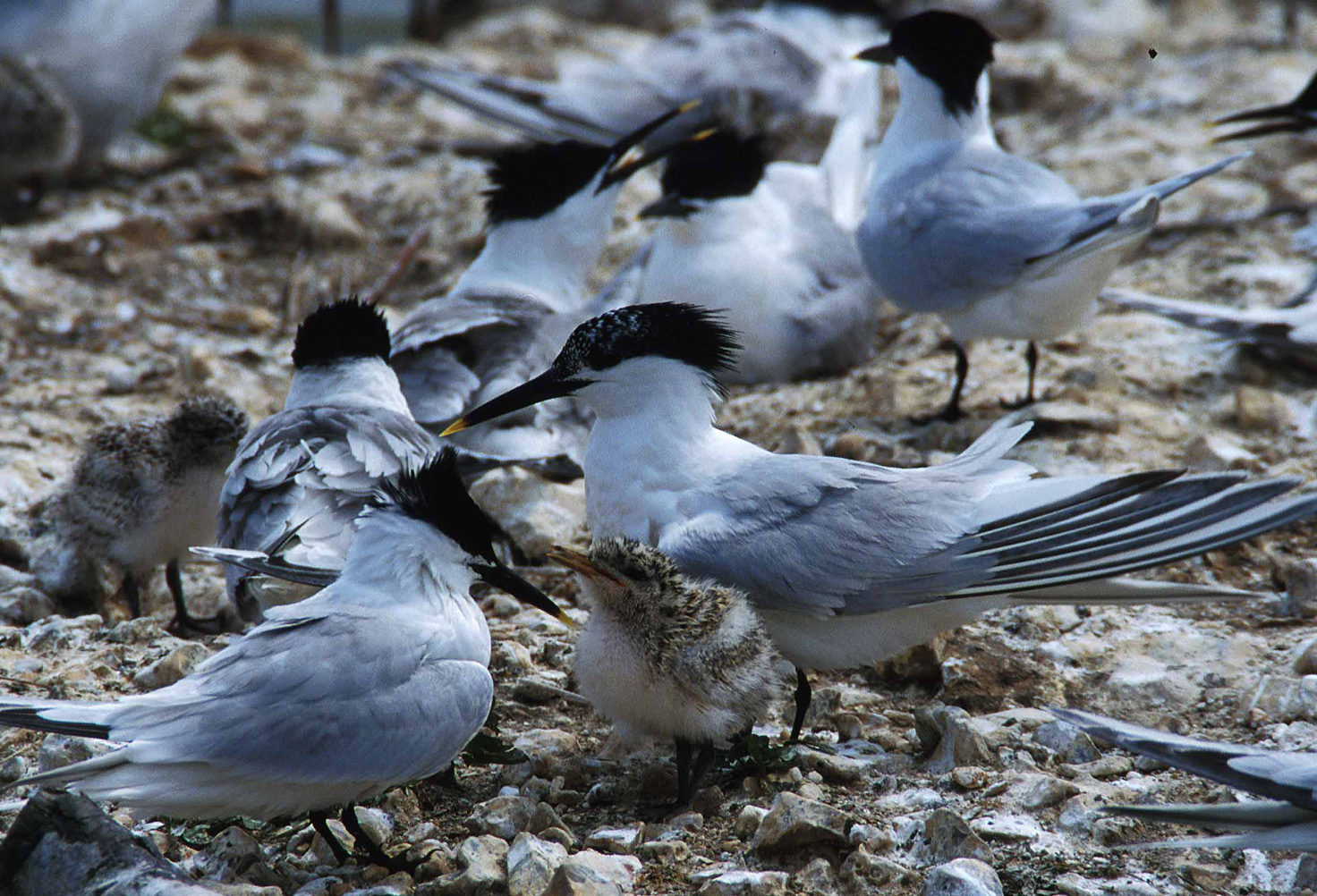 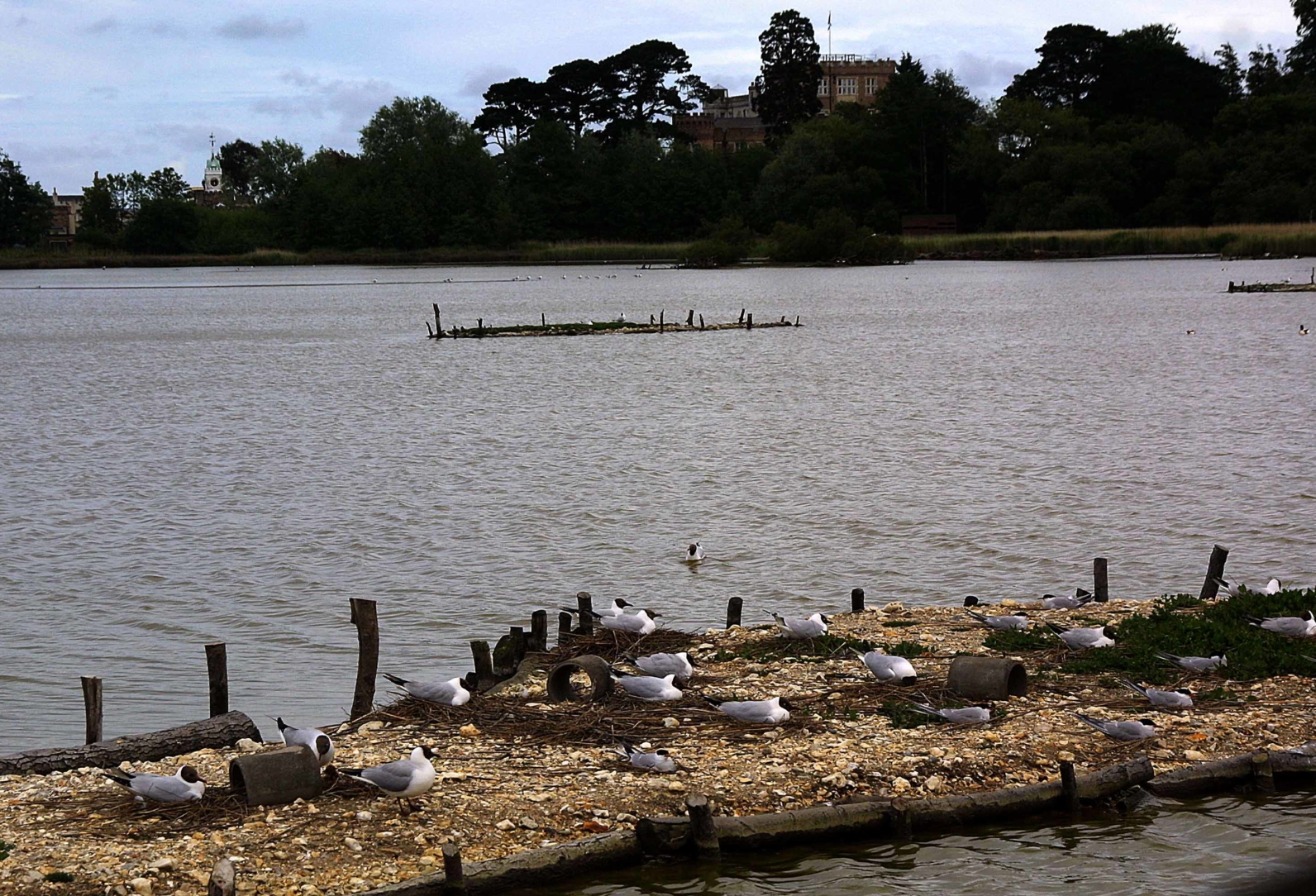