The tiger is an iconic species, admired around the world for its beauty and strength. Sadly, this also makes it a lucrative target for the illegal wildlife trade. Every single part of a tiger – from its whiskers to its tail – can be traded and sold on the black market. We’ve lost over 95% of these endangered big cats since the start of the 20th century, and in 2010, their numbers plummeted to as few as 3,200. We’ve managed to halt the decline in recent years and are excited to say that, in 2016, for the first time in conservation history, the global population of wild tigers increased to an estimated 3,900.

This success is largely due to increased conservation efforts in the key countries that have seen an increase in their tiger numbers; countries such as India, Russia, Bhutan and Nepal. But, south-east Asian countries are still at imminent risk of losing their tigers if these governments do not take action immediately. This includes the Indonesian government. With only around 450 Sumatran tigers left in the wild, restricted to the Indonesian island of Sumatra, this subspecies is listed as critically endangered. It is holding on for survival in the remaining patches of forest on the island, where deforestation and poaching are still an ever present threat.

WWF has been working to protect Sumatran tiger habitat for over 20 years. There is competition for the use of land, with extreme pressure from the logging industry.

In 1995, they played a key role with other conservation groups in helping create Bukit Tigapuluh National Park, part of a landscape called ‘Thirty Hills`. This was a primary spot for tigers, and it is believed this landscape is currently home to about 30 Sumatran tigers.

By the start of this century, Sumatra had lost over half its forests, but Thirty Hills still contained amazing, intact forest. As the forest disappeared elsewhere in Sumatra, more and more biodiversity was moving into Thirty Hills, and demand for its resources increased.

The opportunity came when the Indonesian government created a new kind of concession, or lease, on government-owned forest land. We worked with the government to get critical parts of Thirty Hills re-zoned as a ‘conservation concession’. This required strong support in Indonesia which we gained from the former president, local political leaders, the provincial governor, communities and local people. The efforts were also supported by the Leonardo DiCaprio Foundation. The actor and WWF board member championed the cause and helped bring attention to the need to save Thirty Hills.

The Thirty Hills Company is now responsible for protecting its forest from illegal loggers and other threats – just like a logging company would be. The company has hired anti-poaching patrols and forest protection monitoring groups, and is now using small conservation drones to fly over the landscape to keep an eye out for poaching and illegal logging. The Thirty Hills Company has the responsibility to manage and protect this concession for at least 60 years. 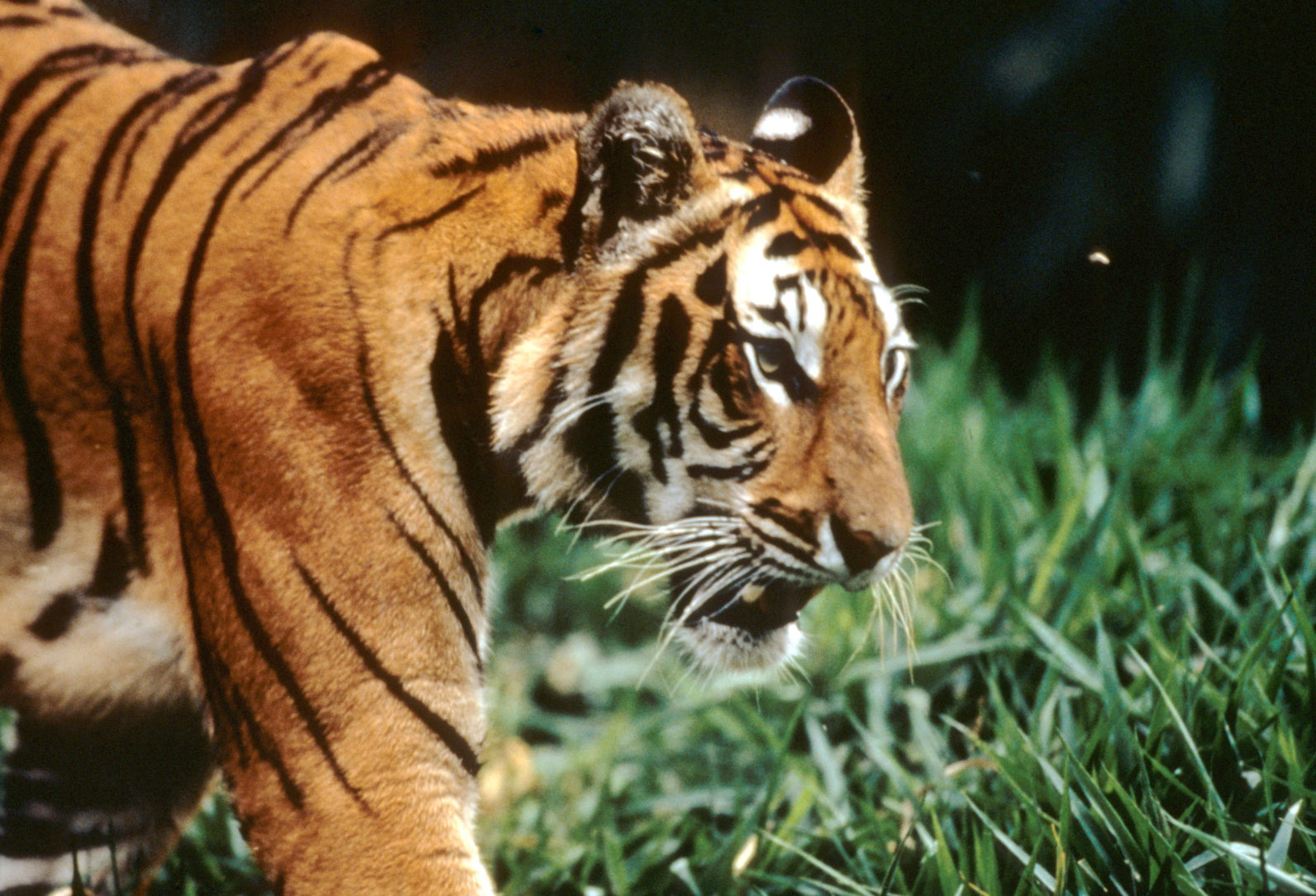 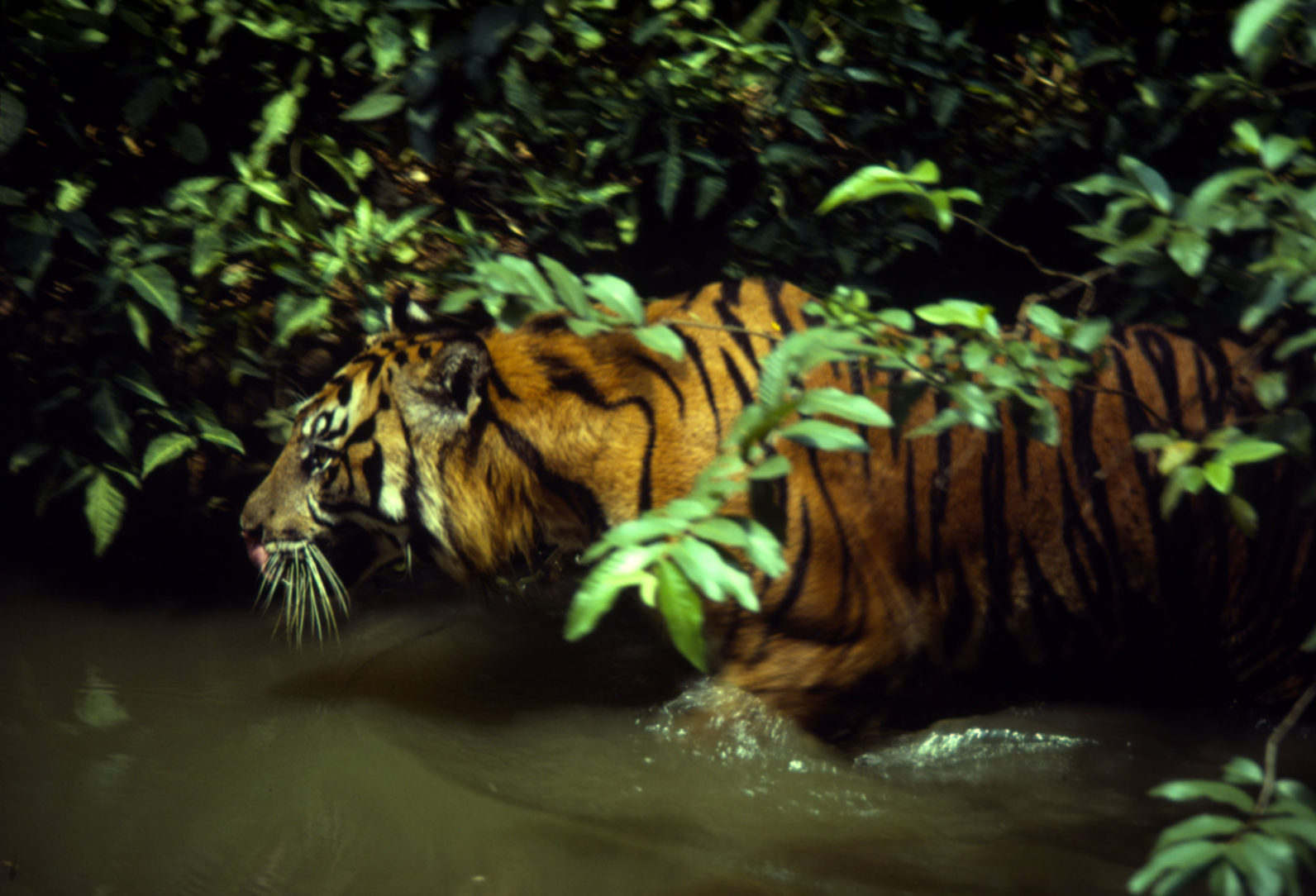 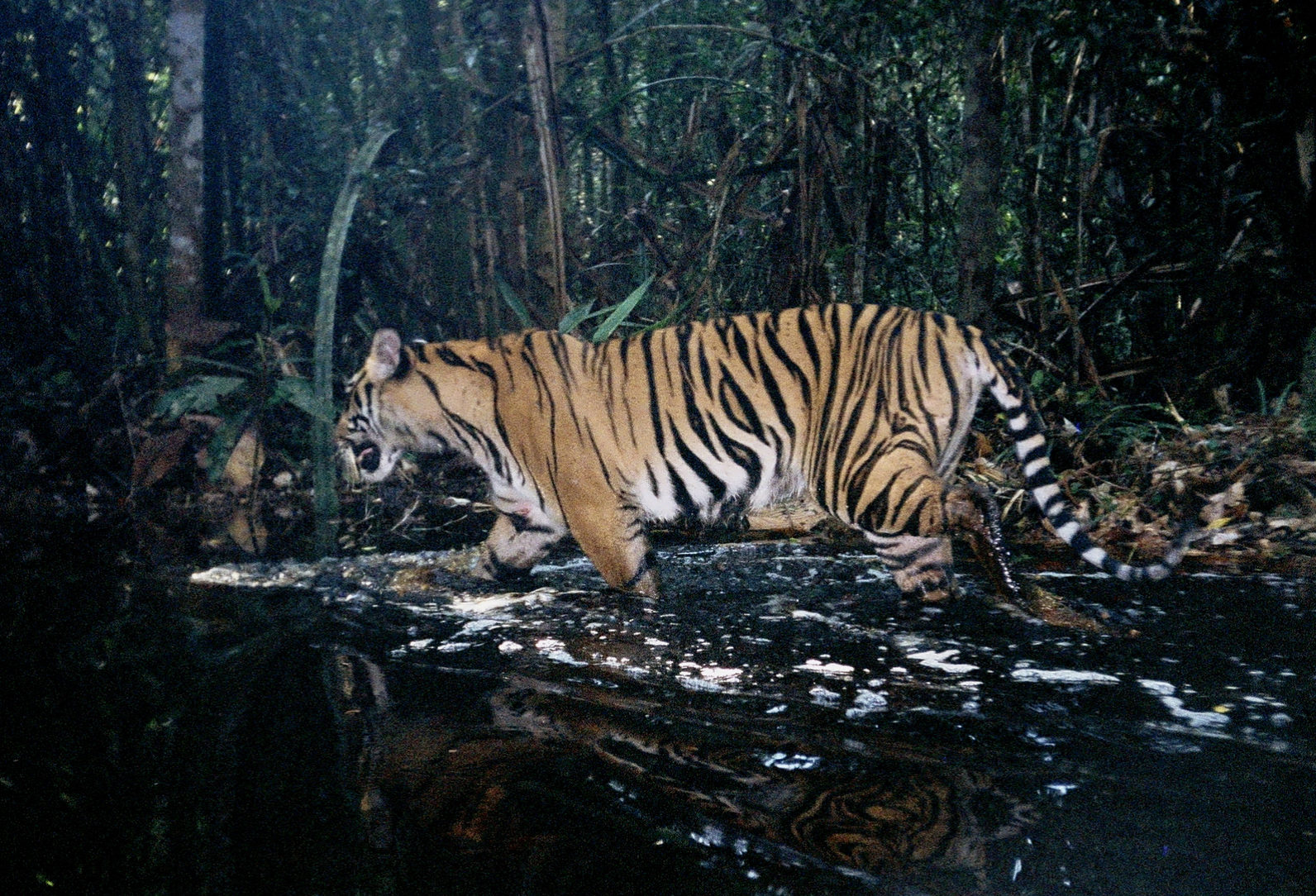