Leatherback turtles are named for their shell, which is leather-like rather than hard, like other turtles. They are the largest marine turtle and also one of the most migratory, crossing both the Atlantic and Pacific Oceans. Pacific leatherbacks migrate from nesting beaches in the Coral Triangle2 all the way to the California coast to feed on the abundant jellyfish every summer and autumn. Although their distribution is wide, numbers of leatherback turtles have seriously declined during the last century as a result of intense egg collection and fisheries bycatch. Globally, leatherbacks are classed as ‘vulnerable’, but many subpopulations (such as in the Pacific and south-west Atlantic) are critically endangered.

In 2014, a new protected area came into force that will safeguard an important nesting area for leatherback turtles along Colombia’s Caribbean coastline. Beach degradation, pollution and egg harvesting were all threats to the nesting turtles here.The turtle sanctuary prohibits development along the beach and the government provides funding for nest monitoring.

The Playon Playona Acandí Fauna and Flora Sanctuary is 26,232 hectares and is located in the Gulf of Darién. This zone is considered to be one of the main nesting sites for leatherbacks and over 200 turtles are recorded nesting there each year, alongside critically endangered hawksbill turtles.

The turtle’s migratory nature makes this area vital for their conservation throughout the western Caribbean. Mark and recapture studies have shown that some of the females breeding in Colombia spend most of the year in Costa Rica and Mexico. In addition, this area contributes to the protection of other animals that are socially, economically and culturally important, including several species of shrimp and fish.

Hundreds of thousands of marine turtles are accidentally killed every year by fishing gear—caught on dangling hooks or entangled in nets.

Each year, WWF tag marine turtles on key nesting beaches around the world. Satellite telemetry allows researchers to track marine turtles as they swim from place to place. These satellite tags do not harm the turtles and are designed to eventually fall off. The data tells us where important feeding areas are, help us understand migration patterns, and anticipate where turtles may come in contact with fisheries and their gear. 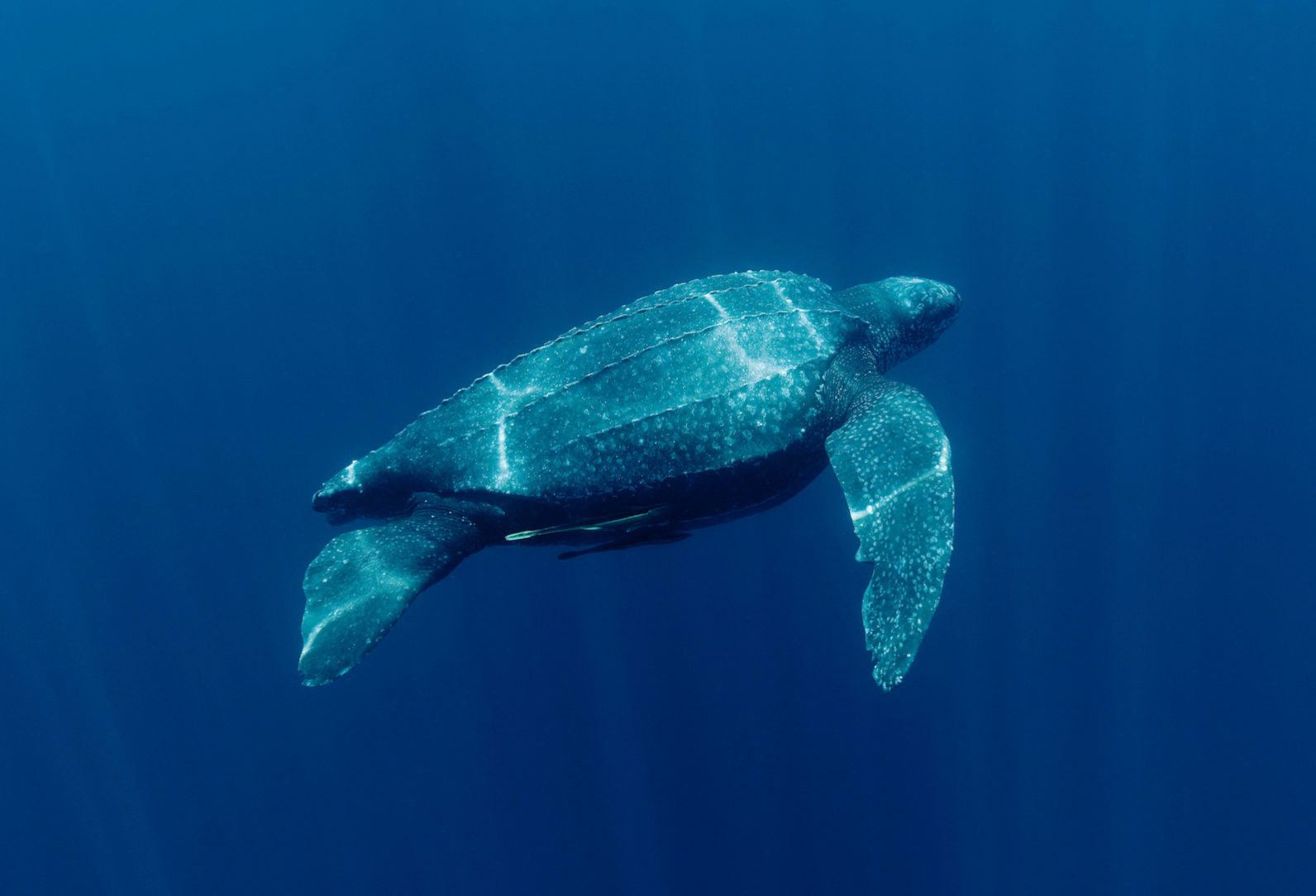 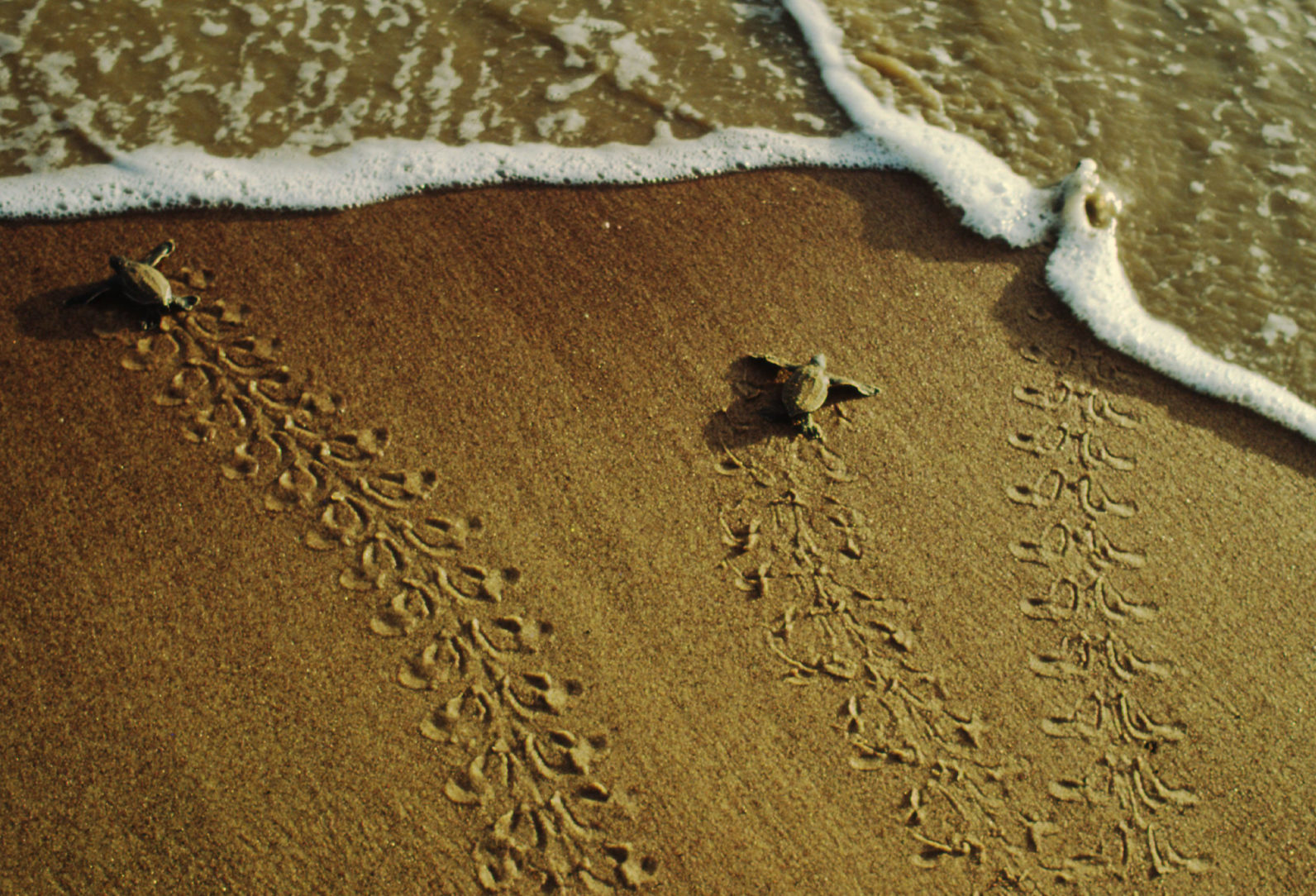