Kaziranga is the last stronghold of the Indian one-horned rhino, more than two thirds of the worldwide population live in the park.It is also home to the highest density of Bengal tigers in India.

However, this wildlife haven and it`s remarkable inhabitants are under threat. In 2014, 27 rhinos from Kaziranga were lost to poachers; the worst since the 1980`s and 1990`s.

It is vital that these endangered species are given the protection they need and wherever possible poachers are identified and brought to justice.

DSWF has worked with Indian NGO Aaranyak many years to protect endangered species in KSP.

A comprehensive communications system for the forest rangers as well as camera traps and research has been funded by DSWF.

Continuing to strengthen and expand upon current anti-poaching, in 2011 Assam`s first dog squad was established.

Jorba, the first dog, capable of picking up a scent, tracking and bringing down a suspect and trained to detect wildlife products such as tiger skin and bones, ivory and rhino horn.

He was joined by Babli in 2014 with more planned.

Restore Our Planet agreed to provide funding to procure and train another dog and handler providing all necessary food and equipment. We are pleased to say that in 2017 Misky began her training and has now joined the team.

In December 2019 Jorba was retired from active K9 duty after many years of loyalty achieving incredible results for the team. He will however be used to supply emergency scene of crime support whenever needed. 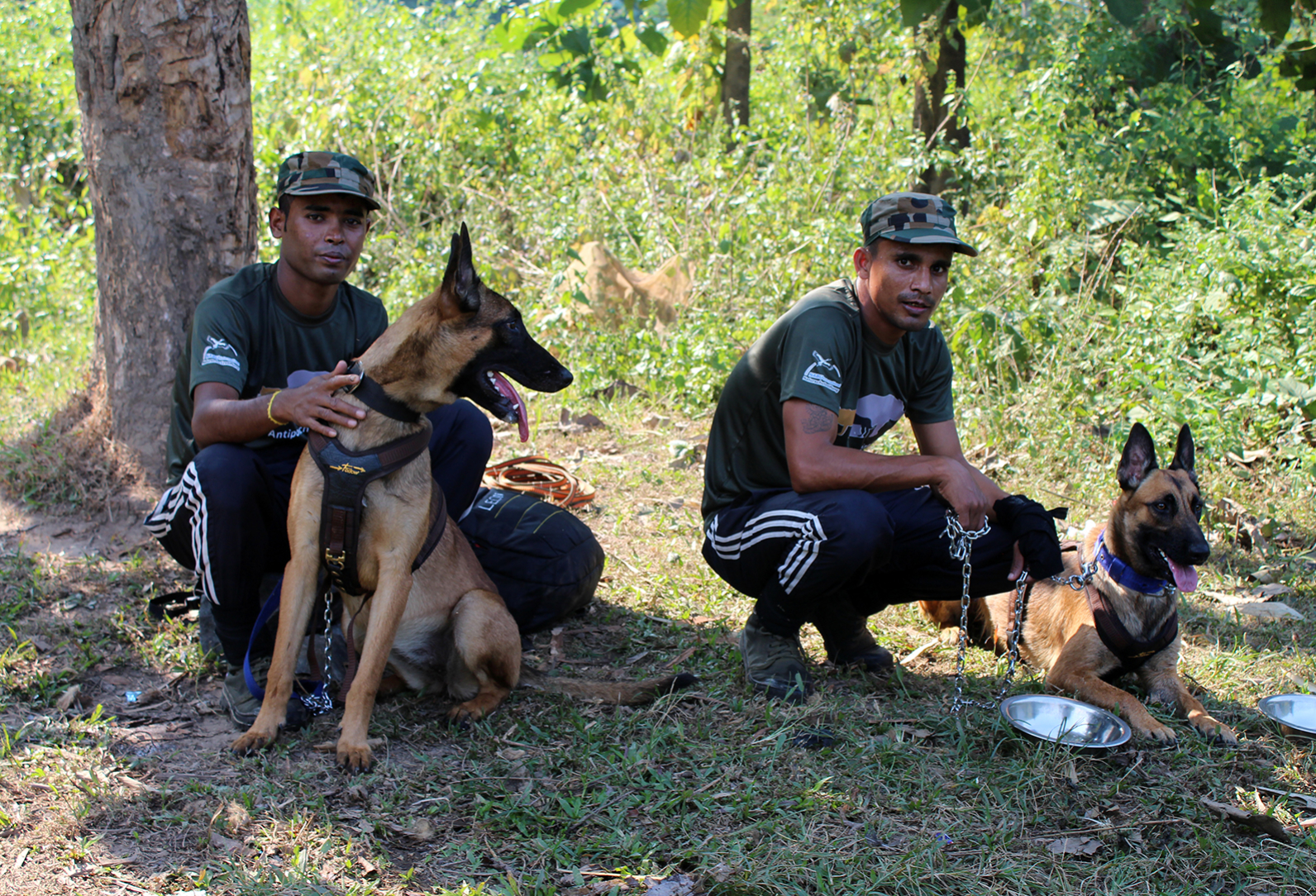 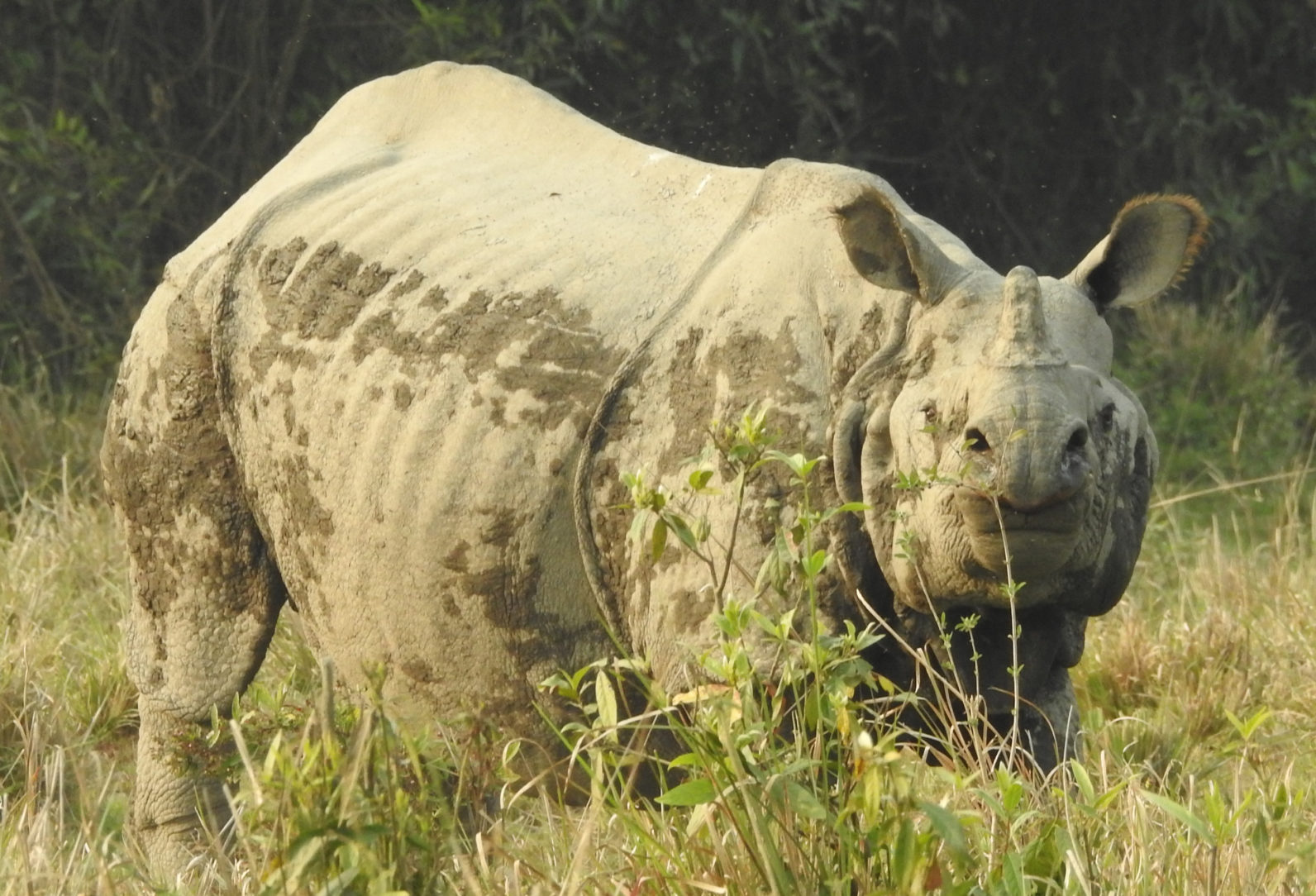 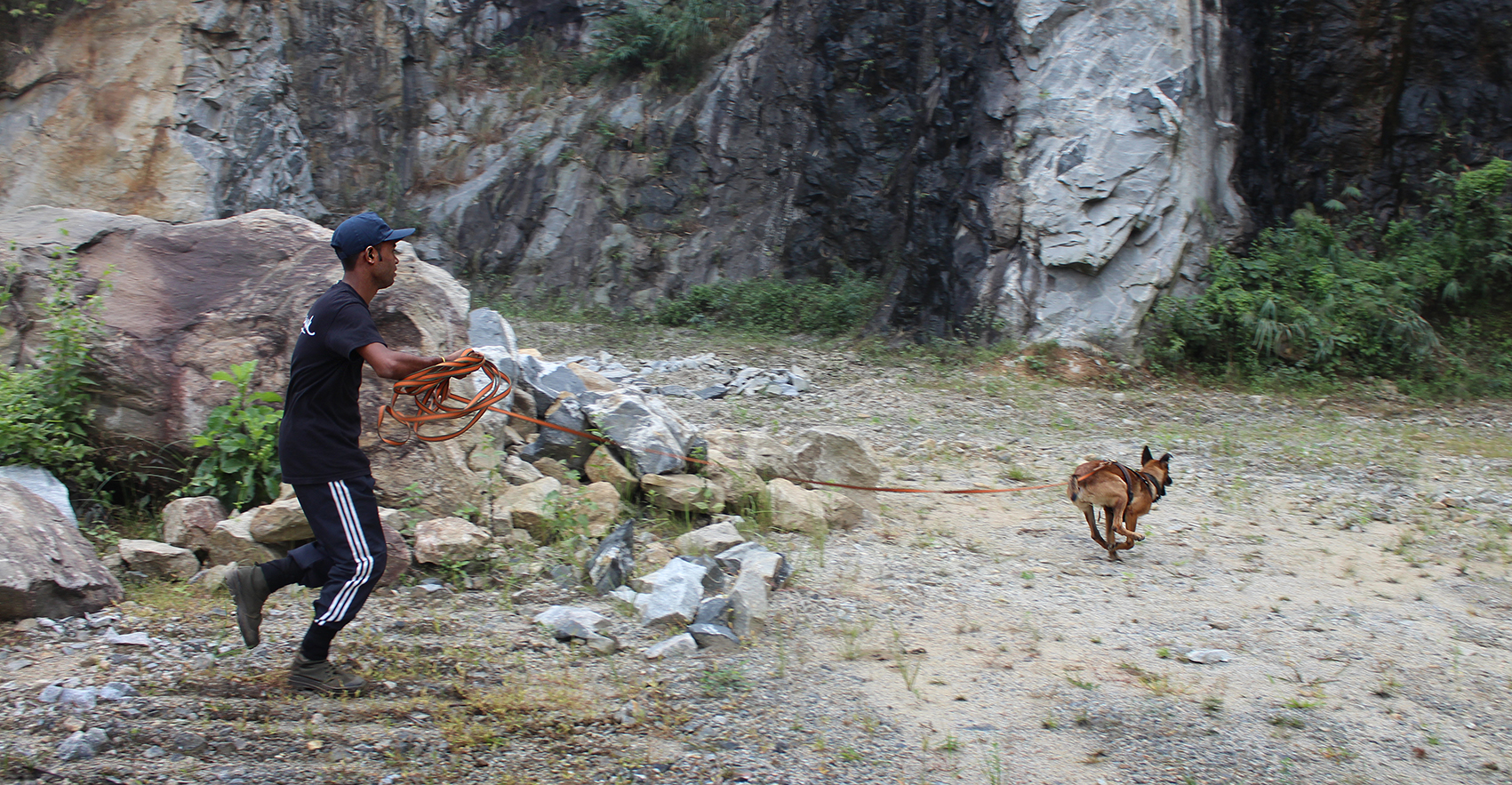 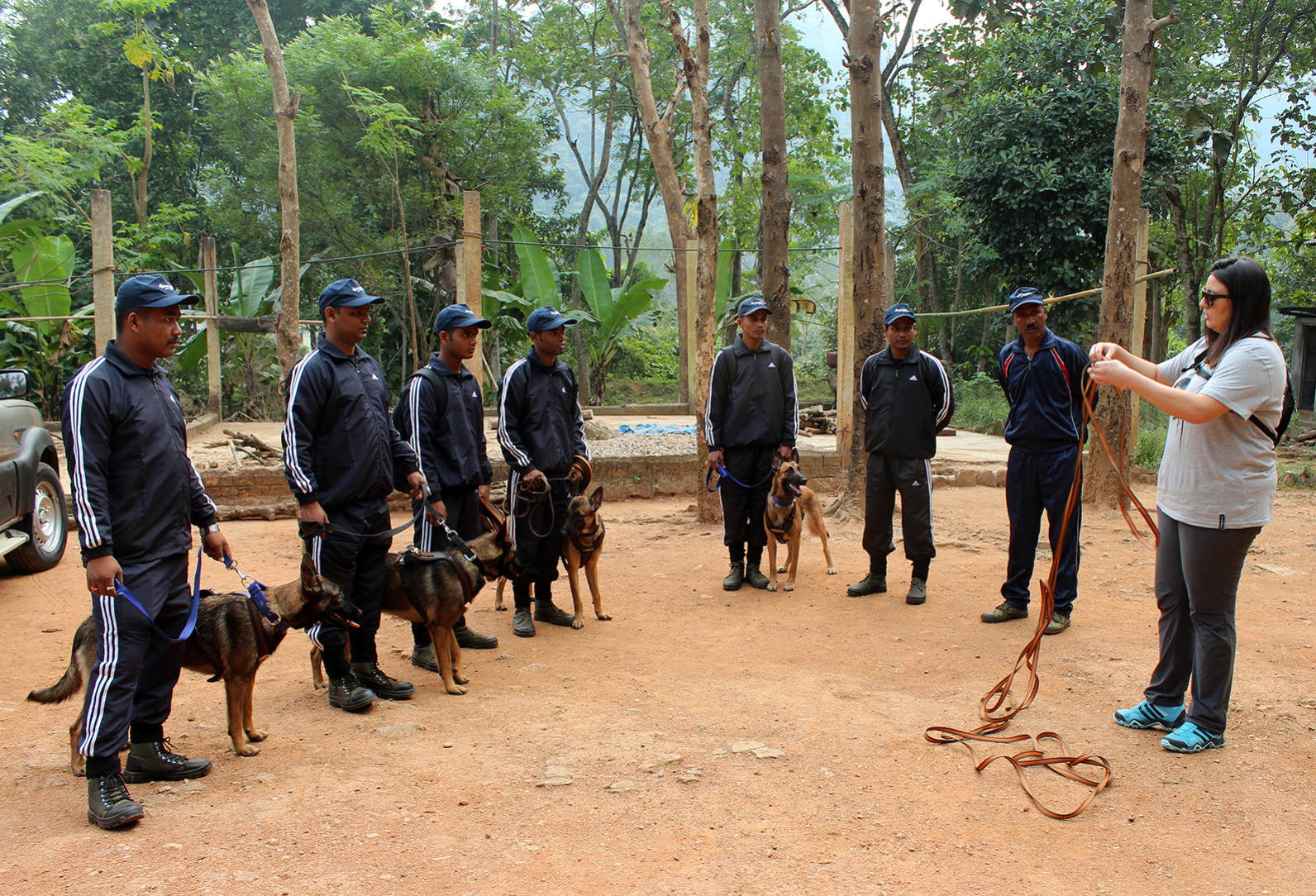 Training for dogs and their handlers Photo: © DSWF