The Cambodian Crocodile Conservation Programme (CCCP) was established in 2000 as an emergency response to the discovery of a small population of crocodile long thought to be extinct in the wild. Traditionally hunted for their skins, the Siamese crocodiles were found during a Fauna & Flora International (FFI) biodiversity survey, and are now listed as Critically Endangered by the IUCN. The remote Cardamom Mountains of Cambodia are home to the world`s largest remaining population, though small pockets are found in Indonesia and Vietnam as well. Over the past hundred years, habitat destruction and hunting have eliminated 99% of the historical habitat of the Siamese crocodile throughout Southeast Asia, and current threats include the production of hydro-power dams in two of the known habitats. Only an estimated 250 individuals are currently known to exist in the wild.

Since 2000, FFI has worked in partnership with the Royal Government of Cambodia and local communities to save these crocodiles and their globally important wetlands. By training wildlife officers and community wardens, establishing community-managed sanctuaries, and starting a captive breeding programme, the CCCP is on its way to accomplishing its goal of establishing a population of 1,000 crocodiles in the wild by 2020.

In addition to reinstating the Siamese crocodile population, the CCCP aims to improve the livelihood of the local residents. This includes helping them to find alternative methods of fishing and sources of protein, to reduce net entanglements and maintain the food source for the crocodiles. By hiring local community wardens (initially funded by Restore Our Planet), CCCP works with to engage the community to work toward the shared goal of conserving the crocodile and its habitat together. 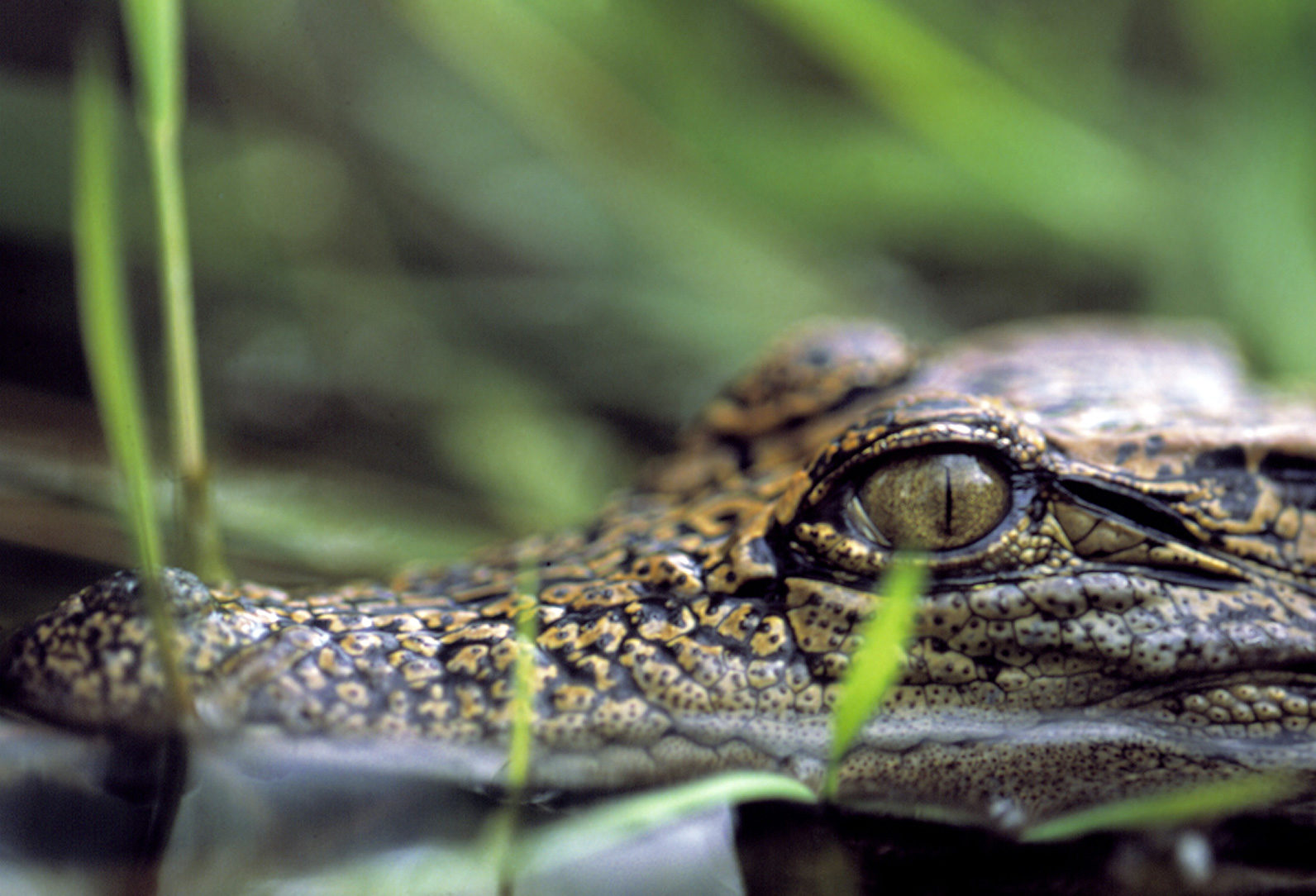 Close up of a siamese crocodile.
Photo: Jeremy Holden © FFI 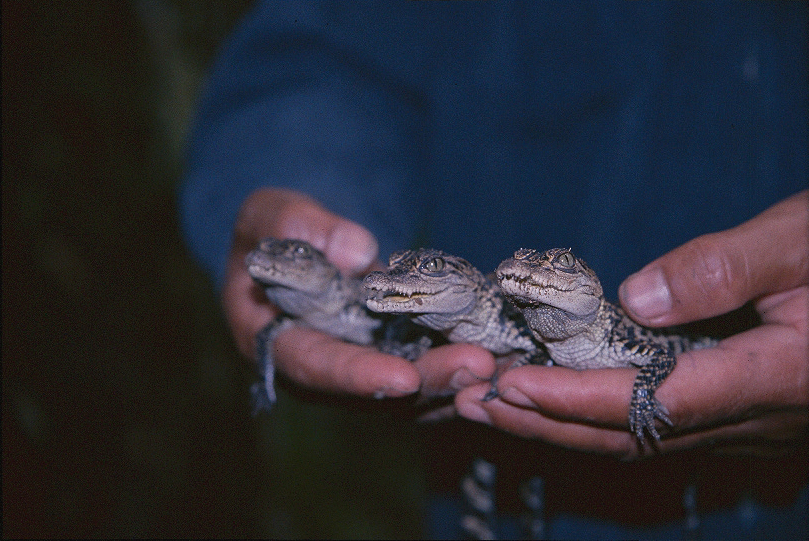