Conservation of the Livingstone’s Fruit Bat

Livingstone’s fruit bat (Pteropus livingstonii), one of the world’s largest megachiropterans, is only found on two islands (Moheli and Anjouan), in the Union of the Comoros. Increased land needs for subsistence agriculture and use of wood for fuel and construction endanger the species’ habitat. These threats are exacerbated by high rural poverty and rapid population growth. The wild bat population is estimated at around 1,200 individuals, listed by the IUCN as Critically Endangered.

The project will ensure the long-term survival of the species by working closely with Dahari a local NGO and by the management of a coordinated captive breeding programme. We have developed local capacity and introducing methods and procedures for bat monitoring and habitat protection. In parallel with this work in the field we have established and currently manage the studbook for an international breeding programme for the species. At Jersey zoo we have a colony of 52 bats and have raised 7 pups so far this year. 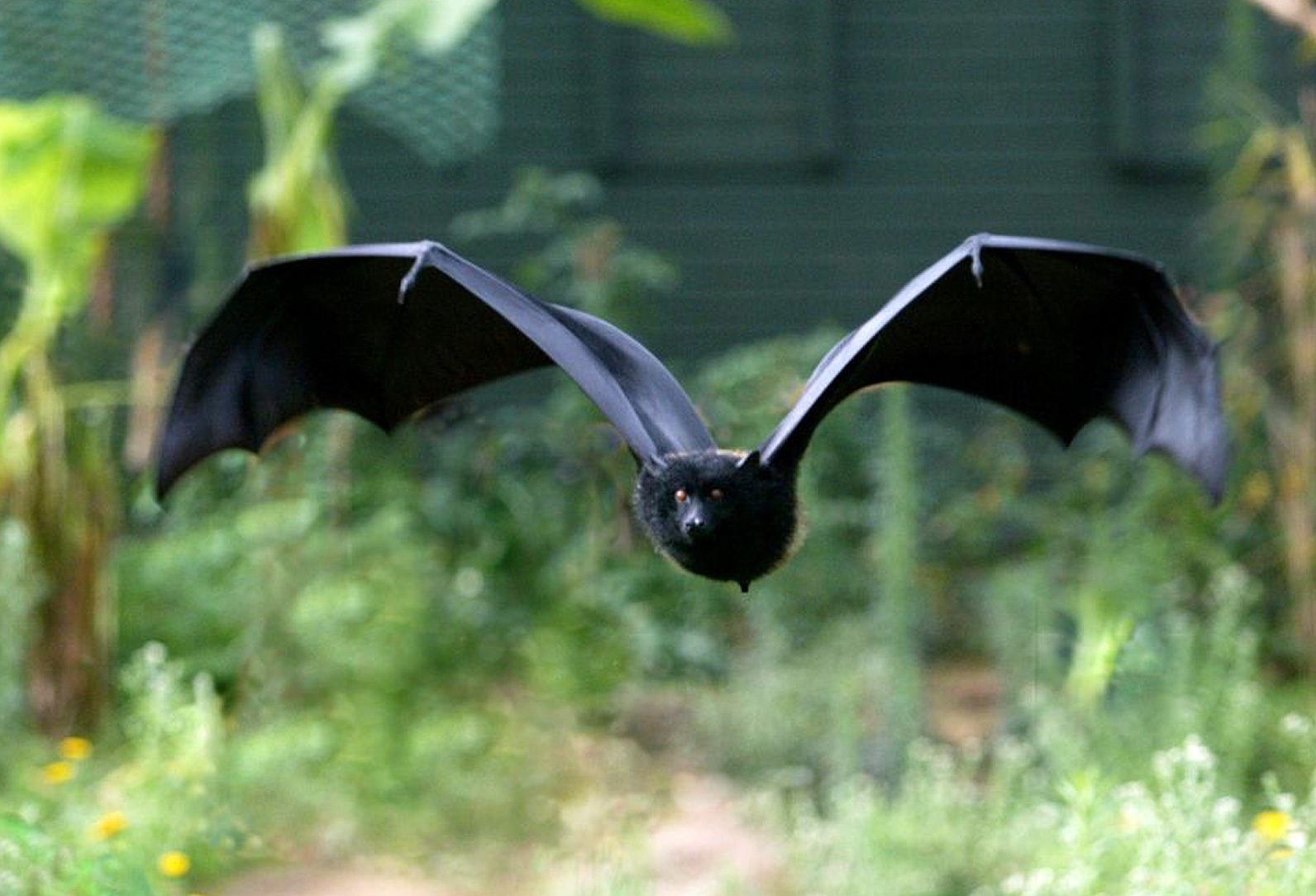 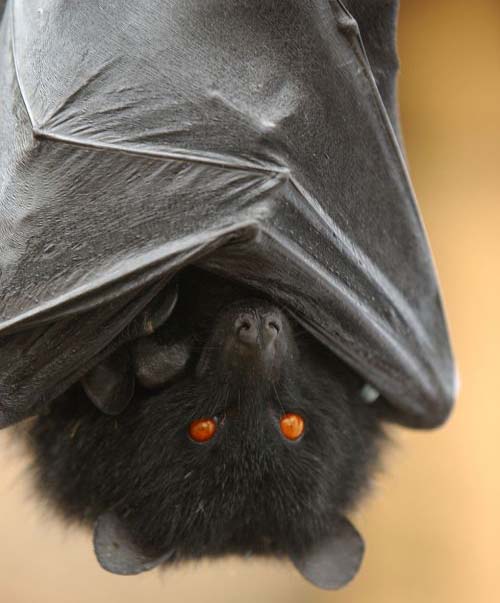