The Tropical Andes Hotspot is the most biologically diverse on earth with 20,000 endemic plants and 75 endemic mammal species; of which 69 are endangered. Deforestation rates in this area are high, and if a radical change is not made in local resource use there is a very real danger many species will become extinct.

One such is the yellow tailed woolly monkey ( Oreonax flavicauda ), one of the rarest Neotropical primates, critically endangered and listed as one of the 25 most threatened primate species.

The human population of La Esperanza, Northern Peru is suffering from severe poverty. Environmental problems such as localised climate change, impoverishment of soils, landslides and the growing scarcity of natural resources like wood and water are increasingly noticeable. For these reasons a reforestation project would be highly valuable and welcome for the local people as well as the flora and fauna.

The communities of Yambrasbamba and La Esparanza have requested help in realizing reforestation and conservation work on land they own having secured local authority permission. The project aims to promote the conservation of a community run reserve of approx. 2,000 hectares and create community run native tree species nurseries. Reforestation schemes will include enrichment planting of selectively logged forests, creation of multiple use forest buffer zones, enrichment of pastures with legumes and other plants to improve land, attract wildlife and reduce the need for clear cutting of new pastures.

The tree nursery in La Esperanza, established in 2007 with the help of Restore Our Planet has gone through many changes and adjustments however has produced up to 10,000 trees per year. Seedlings and capacity building regarding forestry techniques has been provided to hundreds of local farmers around the nursery and the four surrounding villages.

The vast majority of tree species worked with are native to the area  such as Guaba, Sacha Inchi and Tumbe the only exceptions being fruit trees such as citrus and avocado planted around people`s houses to enrich diets.

The long term success of the programme is evaluated by periodical random visits to the farmers` land to count and measure surviving trees.Many of the trees planted in the first years are already adults and are seeding themselves making collection easier and increases impact of the reforestation work naturally. 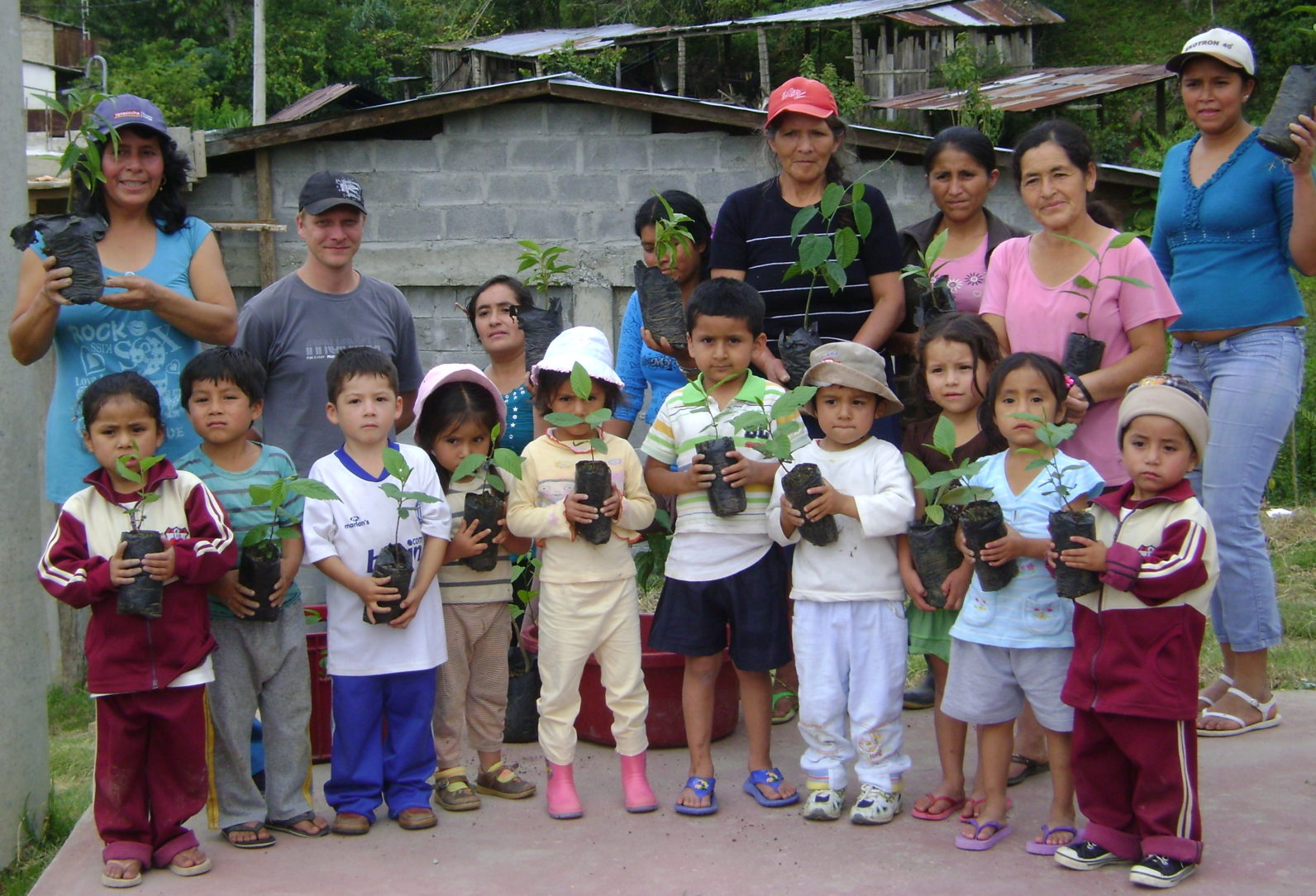 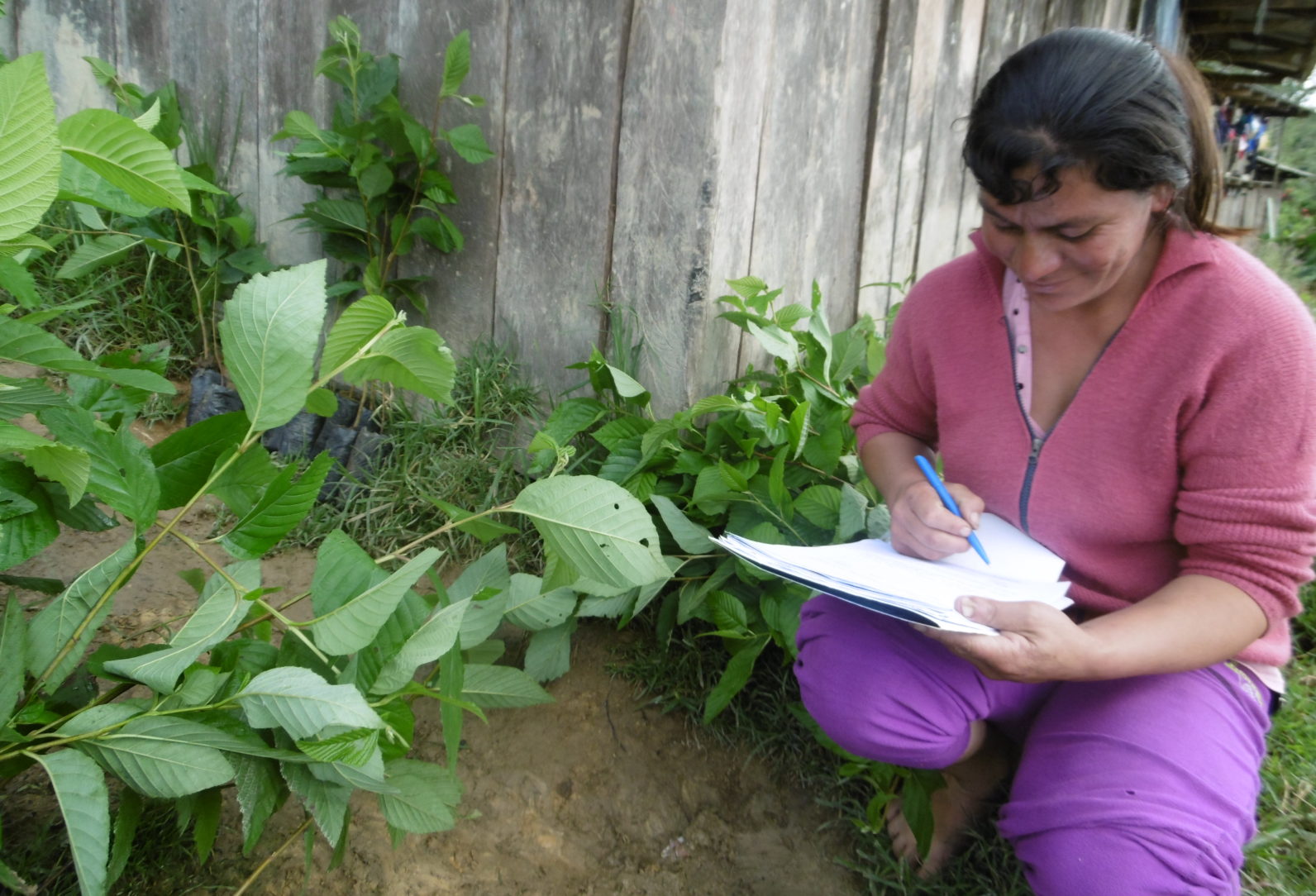