90% of the population in the state of Uttaranchal in the central Himalaya depend upon forests for their subsistence needs. The disappearance of forests from this region is thus a severe threat to local livelihoods as well as a regional threat leading to increased risks of flooding and drought.

The Central Himalayan Rural Action Group is a small Indian NGO which during 1997-2003 worked in Uttaranchal in the district of Nainital and surrounding districts focussing on the reafforestation of 600 hectares of degraded hillsides.

Restore Our Planet have funded the continuation of this work over the years 2004-2006, supporting CHIRAG’s work with 20 new villages to reafforest a further 360 hectares of degraded hillside and provide maintenance protection and monitoring as well as further environmental training. 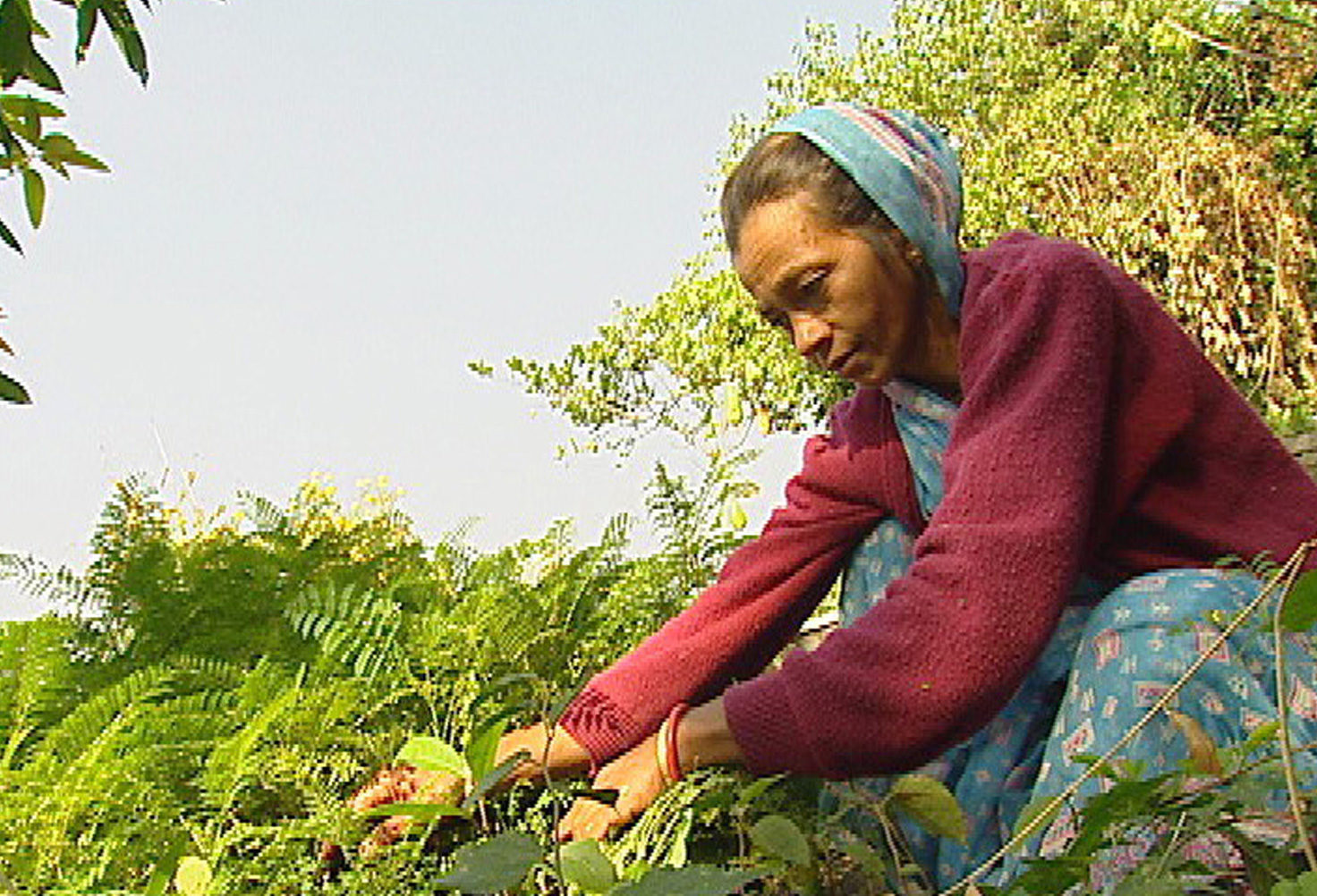