This 40 hectare site has a troubled past. In 2002 it was chosen as a burial site for cattle infected during the foot and mouth crisis. Fortunately the site was never used and the reserve has been transformed into a wonderful network of meadows, ponds and wetlands.

Paths are cut each year through the meadow and around the pond, making great butterfly and insect highways.The site is grazed with cattle (mixed including rubys, south devon and
longhorn cows) with the occasional Exmoor pony grazing too – who will eat some of the scrub that the cows aren’t that keen on. Recently the stream had broken its bank so a channel was put back in, to ensure continued flow. A woodland copse had been planted, which will help to create a diverse structure with more varied habitat. Some aftercare was recently needed including the removal of tubes and stakes, which have now done the job of protecting the young plants through their early stages of growth.

All of the ongoing work DWT do at this reserve ensures we are enriching the habitat and allowing wildlife to thrive. Some of the species found here include a wide range of dragonflies and damselflies, an odd sighting of a marsh fritillary butterfly a UK BAP priority species, that mainly feeds on devil’s-bit scabious. Management of the site is increasing the amount of devil’s-bit scabious, so we hope we may get more marsh fritillaries in the years to come. Of special note are also some bird species such as hobbies and tree pipits this year. A barn owl has also been seen hunting for food in this area and both jack and common snipe have been visiting in winter, and we hope to see some of these again in 2021.

Restore were happy to provide funding at the beginning of this programme of restoration. 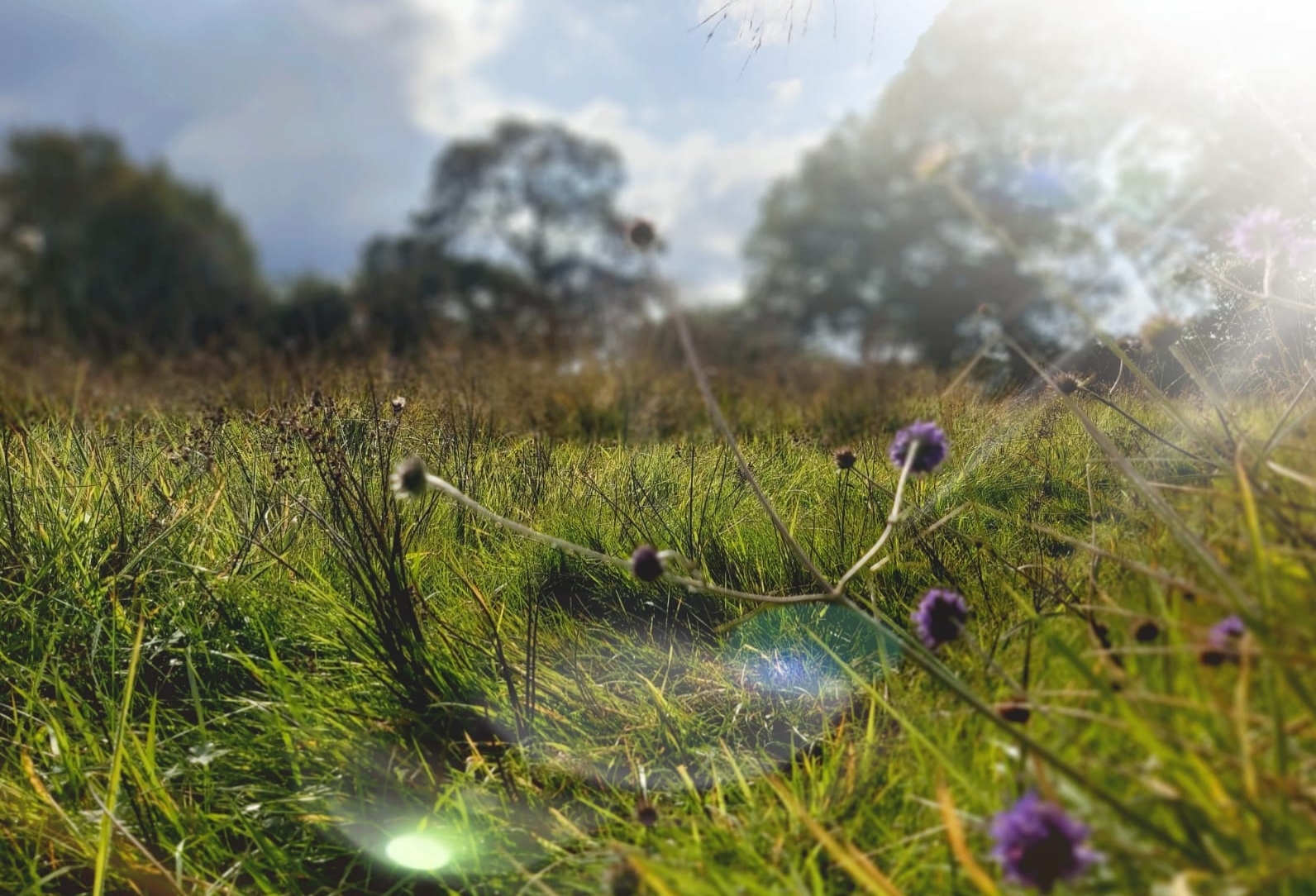 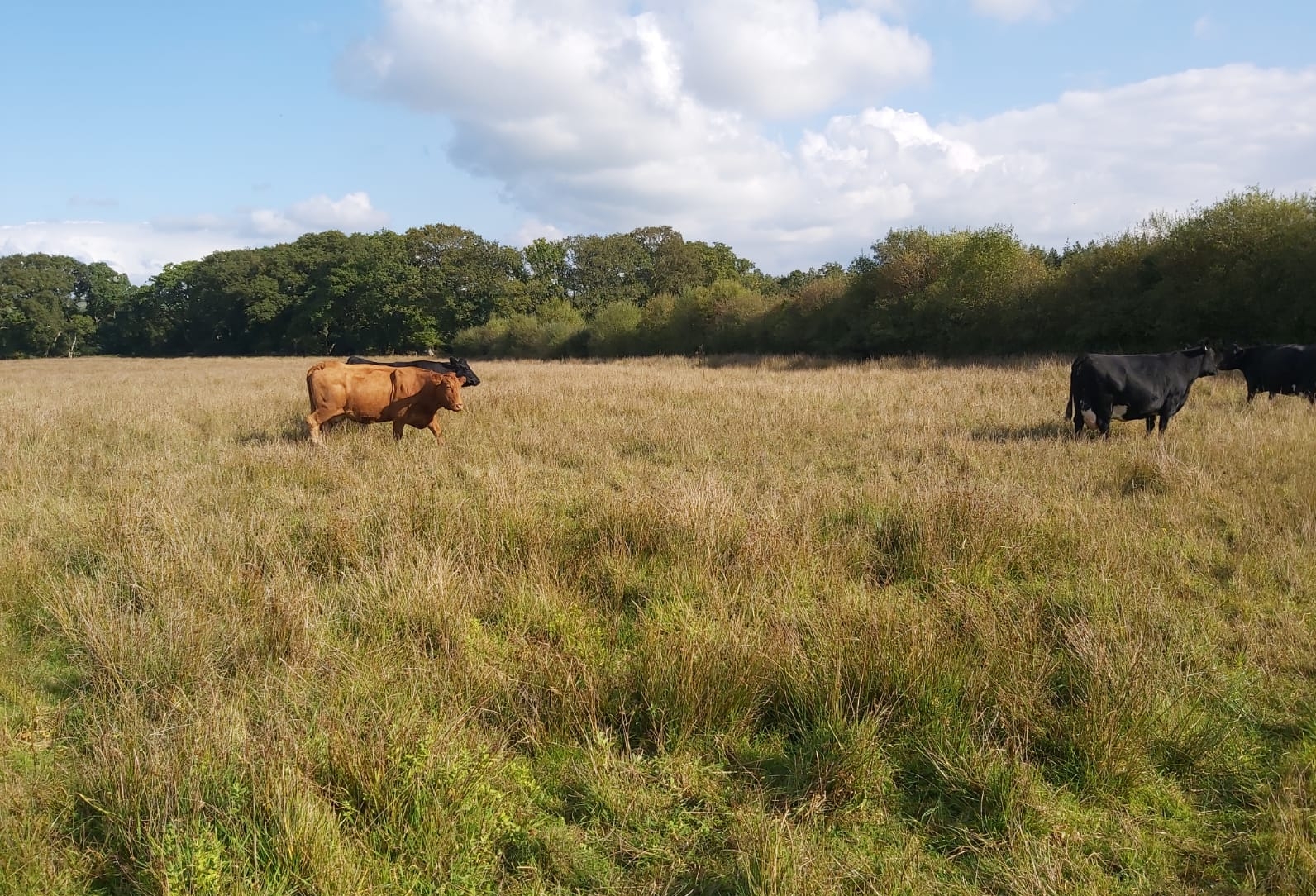 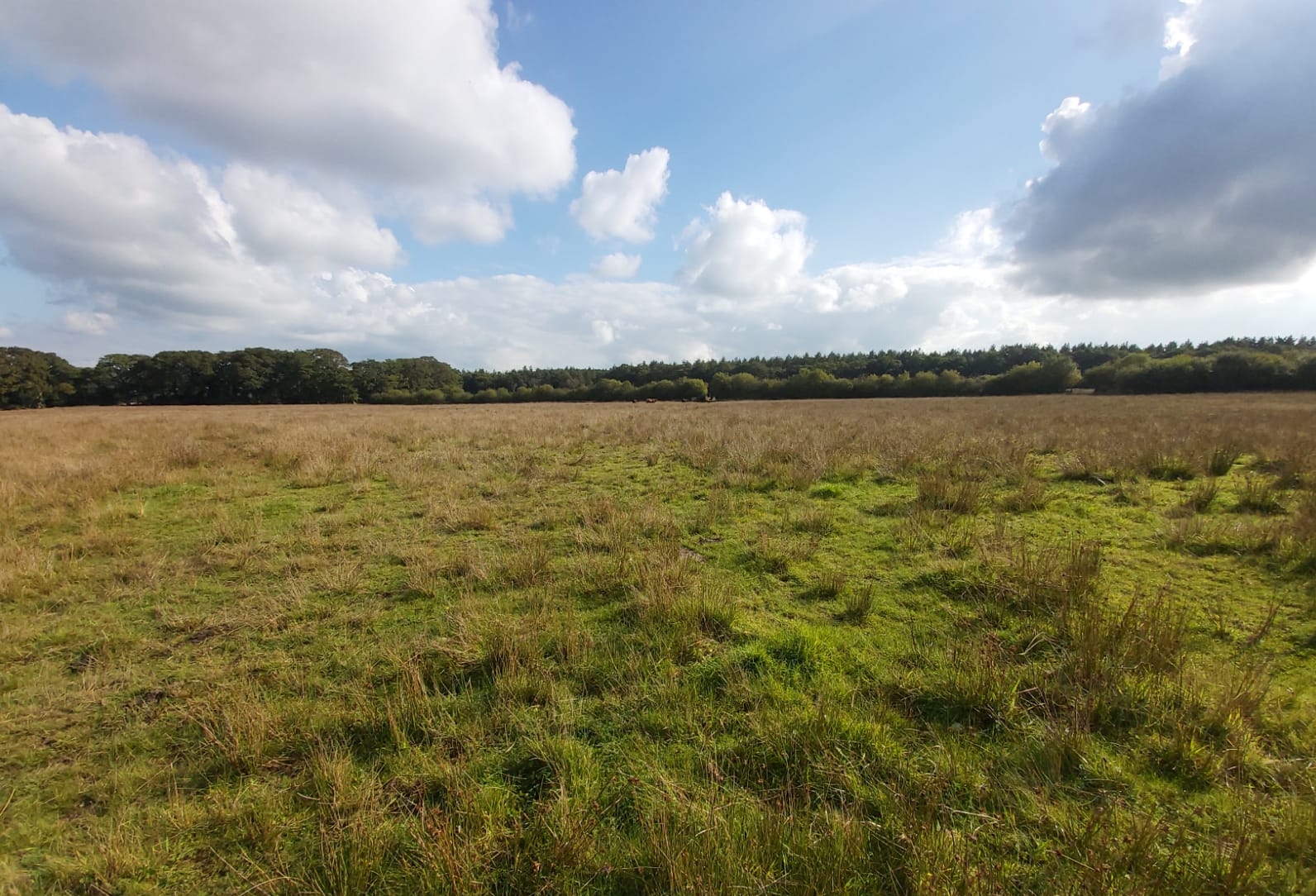