Active during the day, water voles are most likely to be seen swimming or running around river banks busily collecting grasses, sedges, and reeds to fill their underground larders. The water vole’s natural habitat is being eroded by development and climate change, fragmented by uninformed recreational use of the waterways and their surroundings, and further destroyed by pollution.

This human influence has lead to the dramatic decline in the water vole population. Urgent work is now required to restore the relevant habitat and link these to encourage the preservation and spread of the species. The water vole has defenses against its natural predators such as foxes and herons from whom the vole can normally escape by swimming or burrowing. However, a serious threat to its survival, the American Mink, has been introduced by man. The Mink swims better than the Vole and the female is small enough to follow the vole into its burrow.

Working with Trentham Estate and the Derek Gow consultancy over 200 water voles were released at Trentham in the summer of 2022.

Restore Our Planet is helping the Staffordshire Wildlife Trust both to restore and protect the voles natural habitat, and liaise with landowners and more generally raise people`s awareness as to the issues. 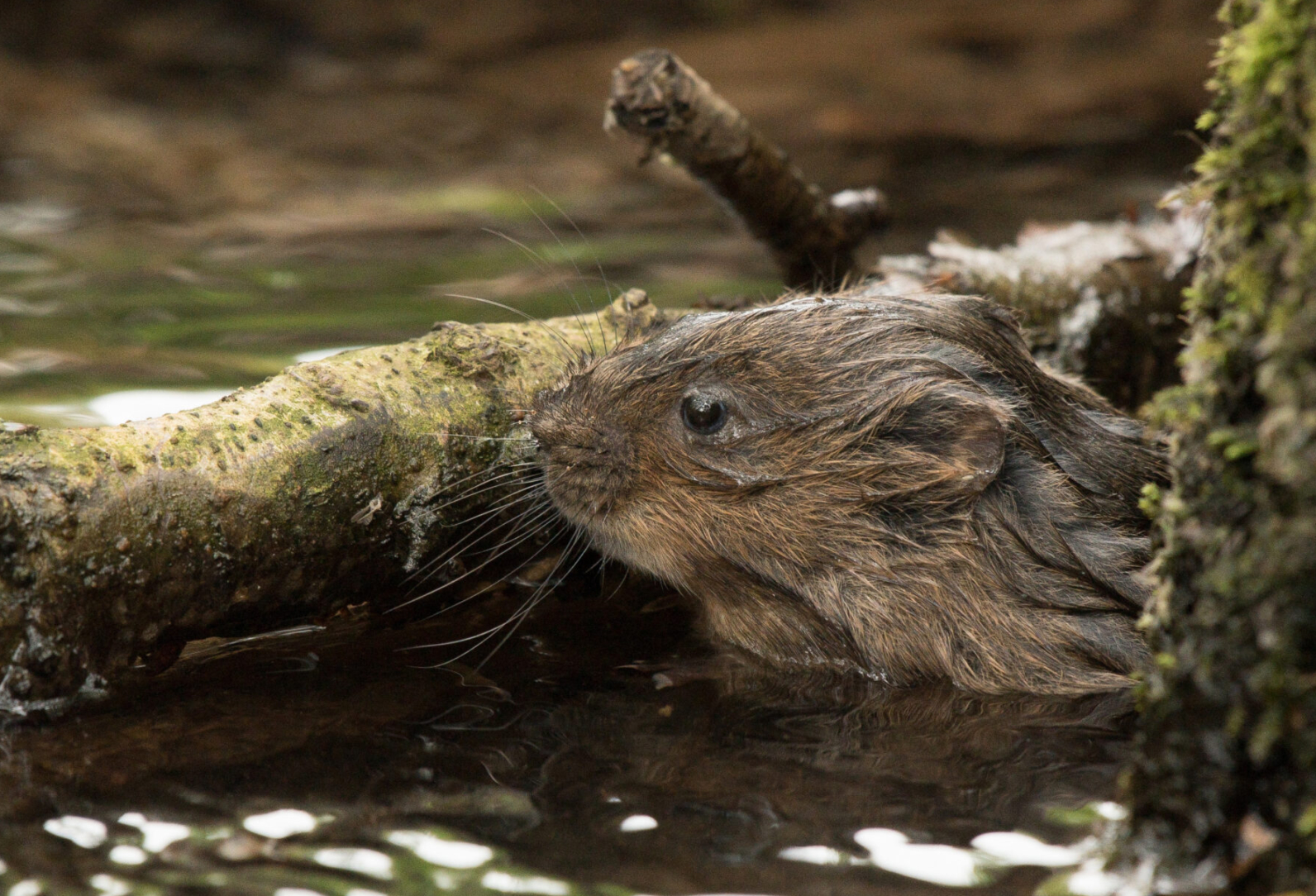