Earth is facing its largest mass extinction since the disappearance of the dinosaurs with amphibians particularly threatened with up to half their species in danger. Not only are they affected by habitat loss, climate change, pollution and pesticide but they face an even bigger threat from a deadly parasitic fungus known as amphibian chytrid.

Bristol Zoo is one of the oldest zoos in Europe, founded in 1836. It is now a leading education and conservation charity making a significant contribution to conservation in the wild both overseas and in the UK, such as breeding and re-introducing two native species-the Barberry carpet moth and the water vole.

The objective of the Amphibian Sanctuary is to provide a biosecure unit capable of breeding groups of endangered amphibians, while protecting them from the fungus. Also to increase awareness and understanding of amphibian conservation and to integrate the breeding programme with a field project examining how to mitigate the threats in the wild.

It is hoped the project will secure the long-term survival of at least two amphibian species whilst at the same time developing a greater understanding of the amphibian crisis. 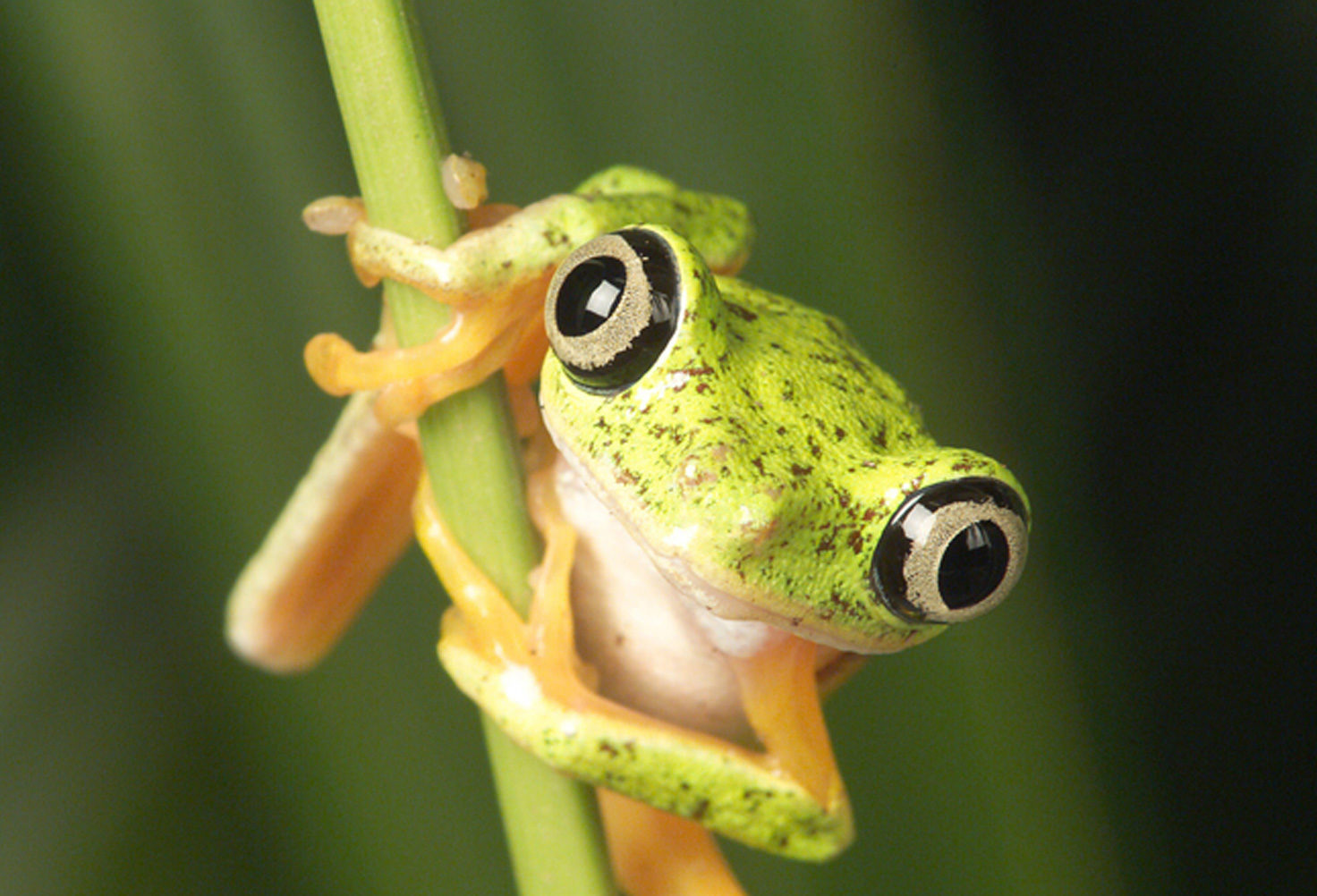 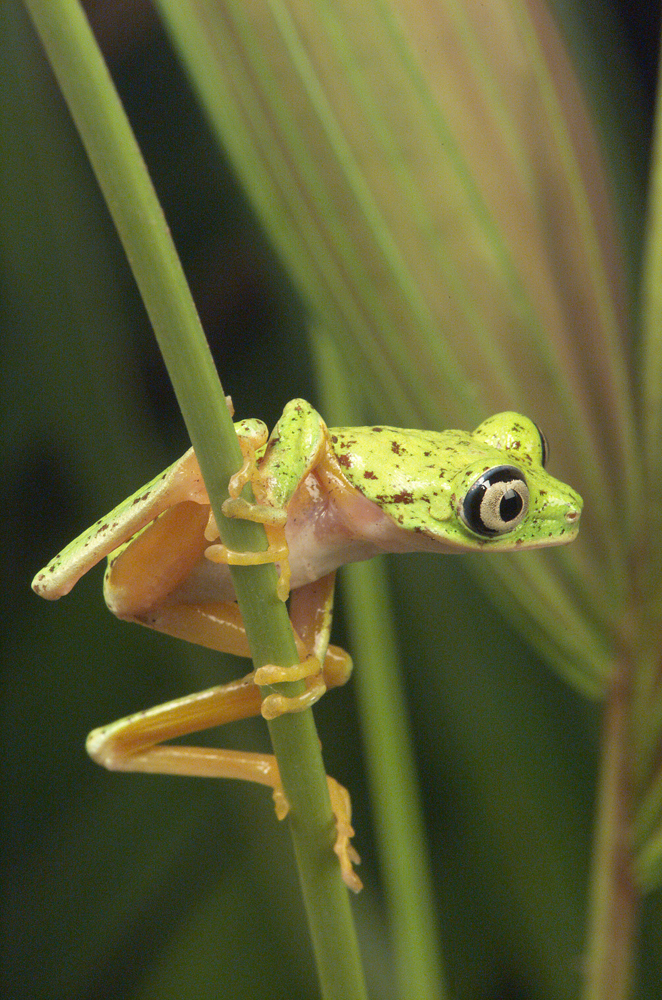