Conservation of the Indian one-horned rhinoceros

The current estimate of the Indian one-horned rhinoceros ( Rhinoceros unicornis ) population is just 2,006 of which 81% live in Assam, and 75% of that figure survive in Kaziranga National Park, making this park fundamental to the survival of the species. The Indian rhino was once found throughout the northern sub-continent.

In the past century human encroachment on vital habitat, hunting and the slaughter by poachers, eager to satisfy the voracious illegal market for rhino horn in Chinese medicine, has resulted in a catastrophic decline in the species.

The aim of this project is to ensure the survival of the Indian rhino through three key objectives. Increased anti-poaching operations with population and habitat monitoring;Protection of the park`s boundaries from human encroachment and entry by poachers;Increased awareness through staff training and community environmental education workshops.

To assist these aims Restore Our Planet has agreed to fund the hiring of elephants for anti-poaching patrols, cash incentives to forest staff and scholarships to children of Kaziranga Forest staff. 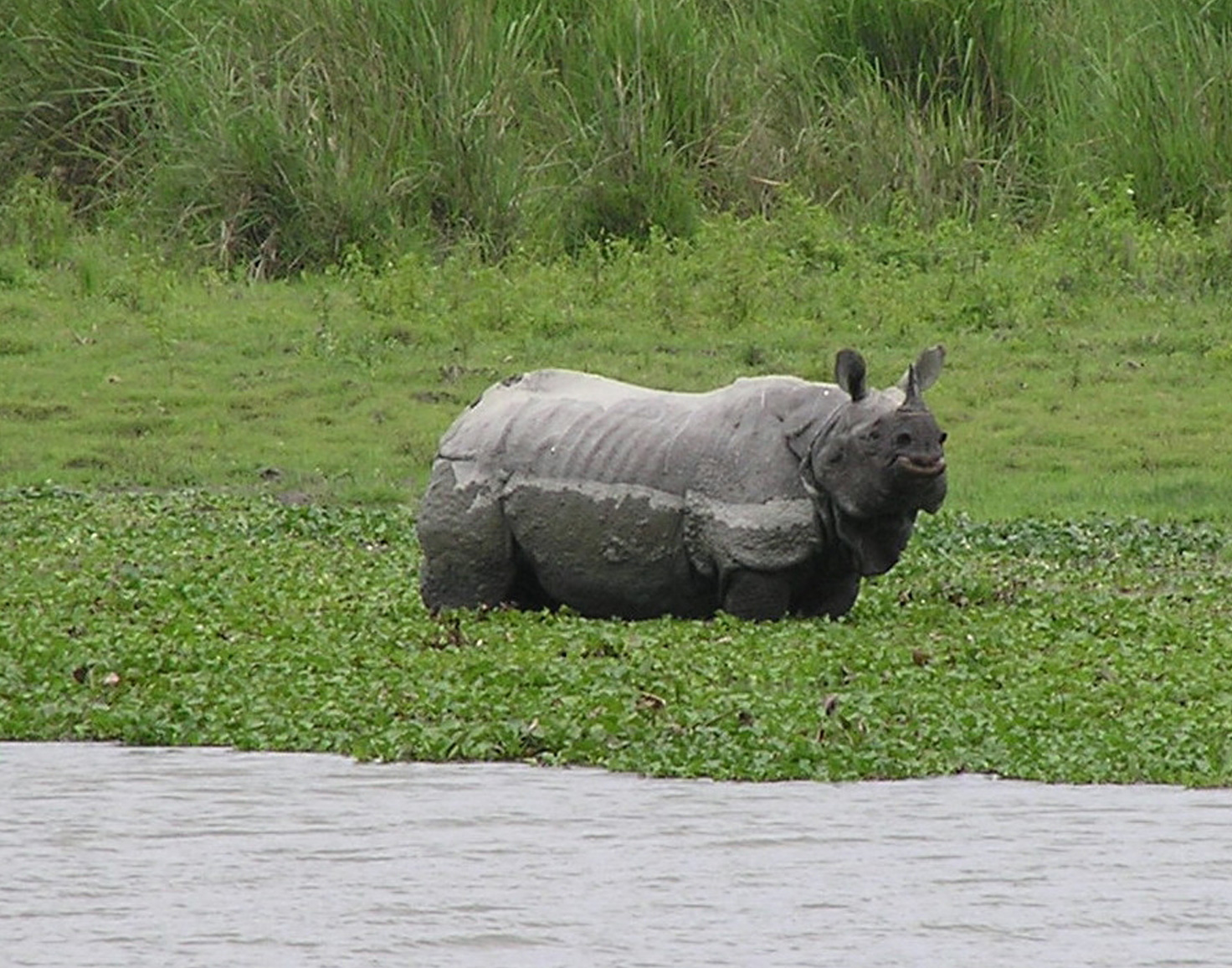 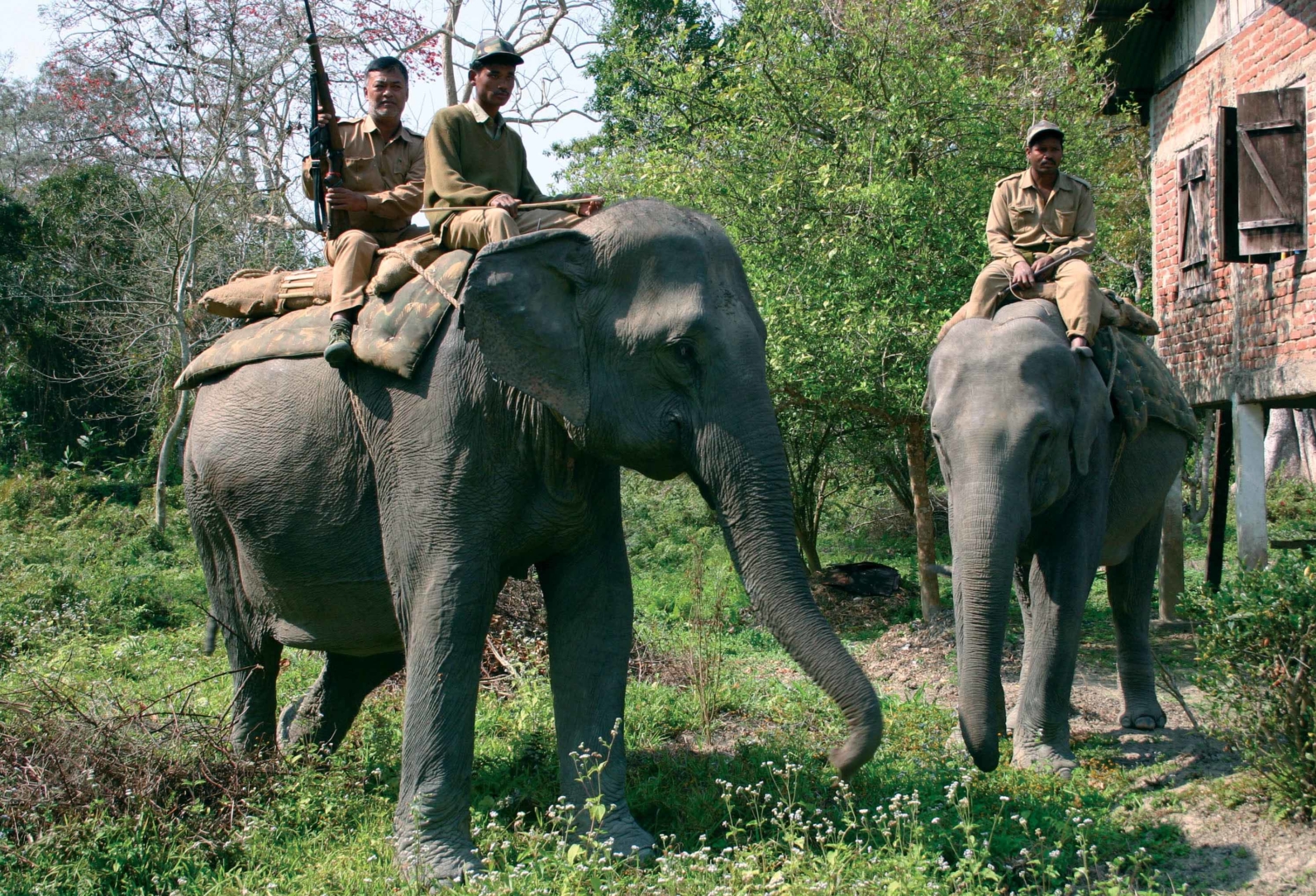