Bornean orangutans are critically endangered and their very existence hangs in the balance. Habitat loss and the illegal pet trade have depleted their numbers and urgent conservation action is needed to reverse the trend in population declines.

In 2008 Restore helped fund the lease of 86,450 hectares of rainforest in East Kalimantan, Borneo called Kehje Sewen, to keep this area from being sold to palm oil producers or logging companies. The first pioneer rehabilitated orangutans were released here from Borneo Orangutan Survival (BOS) Foundation rehabilitation centres in early 2012, and to date 68 orangutans have been reintroduced here. Simultaneously BOS Foundation commenced orangutan reintroductions in Central Kalimantan where over 200 orangutans have been released and the populations thriving. These are the most successful orangutan reintroduction programs in the world and this is a huge step towards establishing much needed viable and safe orangutan communities.

BOS Foundation focuses their efforts on long-term orangutan conservation managing the world’s largest orangutan rescue and rehabilitation centres in the world at Samboja Lestari in East Kalimantan and Nyaru Menteng in Central Kalimantan to support orphaned or displaced orangutans. They also protect over 300,000 hectares of rainforest on Borneo in Mawas, which provides habitat to 3,000 orangutans, and as such is one of the last remaining strongholds for orangutans on Borneo. Their wider work covers projects such as reforestation as well as education and community development programmes to co-establish ways to work and live with the rainforest in a sustainable way. Restore’s funding to BOS Foundation, has helped BOS Foundation projects survive and thrive. 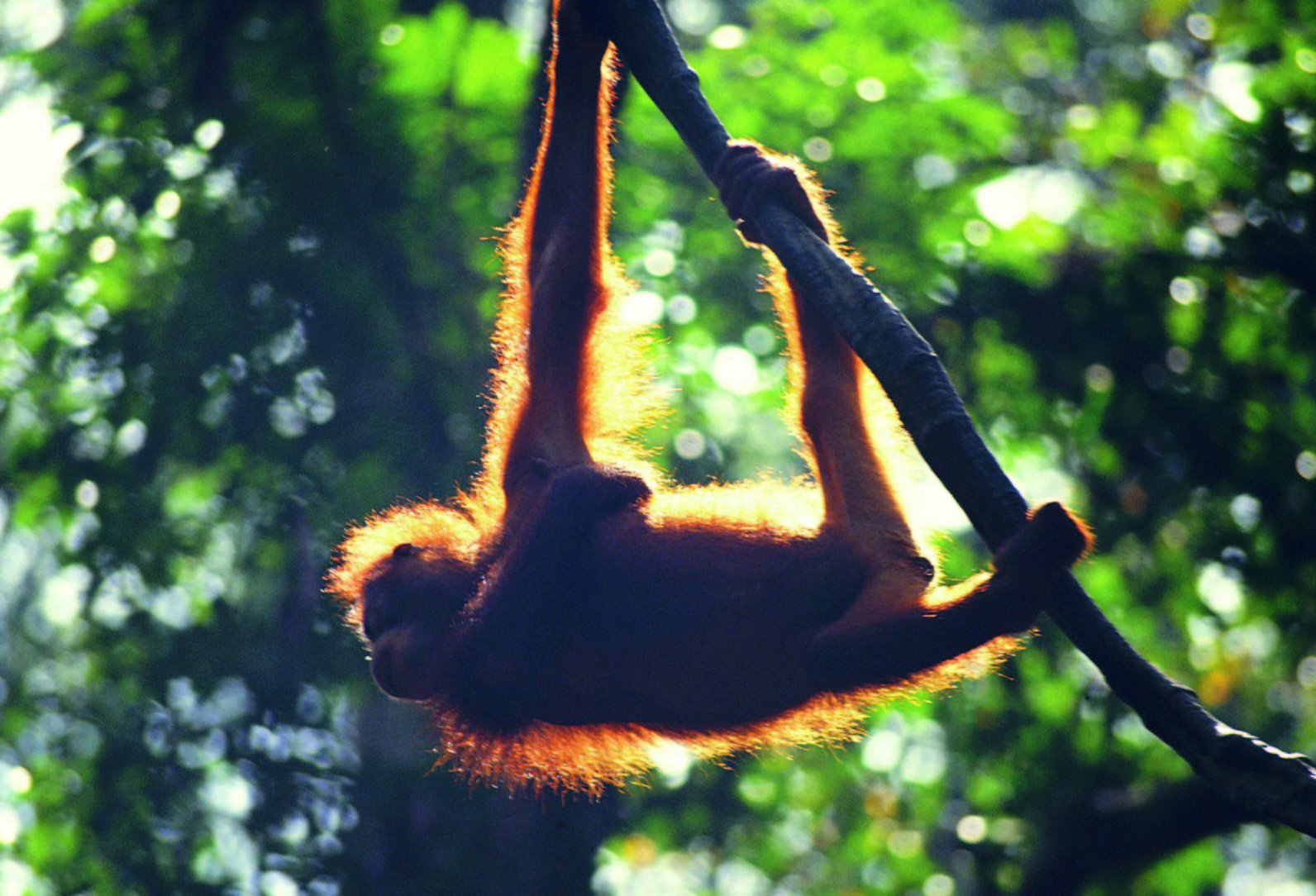